Migrant domestic workers continue to suffer during the U.K.’s third lockdown - FreedomUnited.org
This website uses cookies to improve your experience. We'll assume you're ok with this, but you can opt-out if you wish.Accept Read More
Skip to content
Back to Global News 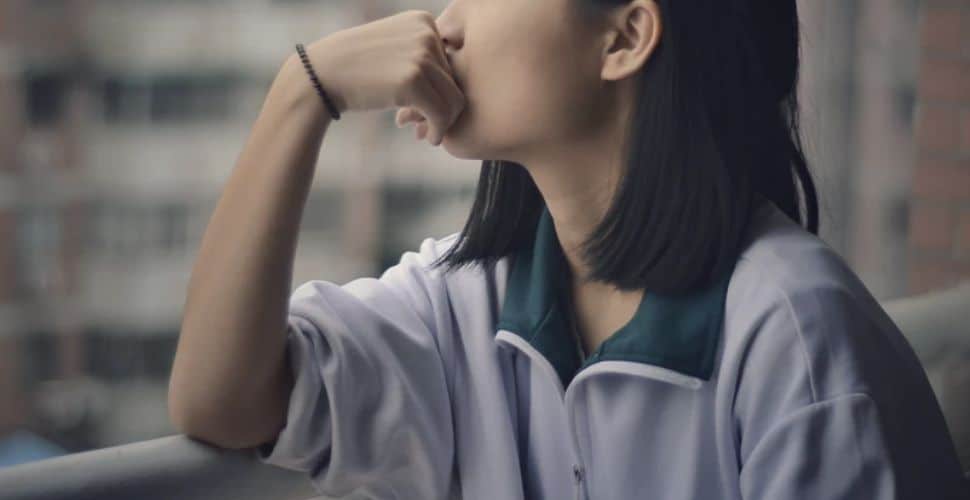 Campaigners have warned this week that migrant domestic workers, including those who have been identified as victims of modern slavery, have faced deteriorating working conditions and are being trapped in houses during the U.K.’s third lockdown.

Migrant domestic workers are workers from abroad who travel to the U.K. to work in households providing domestic services such as cleaning and childcare.

Even before the pandemic, migrant domestic workers were extremely vulnerable to exploitation. The current domestic workers visa ties them to their employer making it difficult for them to negotiate better working conditions or escape from abusive employers.

Speaking to SWLondoner, Avril Sharp, Policy and Casework Officer at Kalayaan, a charity which works with migrant domestic workers to help them access their rights, said that they had received reports of increased exploitation during the third lockdown:

An added complication for migrant domestic workers is that if they lose their job, they often face becoming homeless as many are live-in workers.

found that 56% of all participants had lost all work during the pandemic – a particularly concerning figure considering Filipino migrants make up much of the U.K.’s migrant domestic workers.

One worker interviewed by SWLondoner believed she caught the virus from her employer who broke lockdown rules. However, she could not go to hospital or get a test delivered as her housemates, who are undocumented migrant workers, feared being detected by authorities and deported.

Migrant domestic workers are finding themselves in a dire situation yet the government has failed to make any concessions to support these workers and has said they must continue renewing their visa as normal, despite the added threat of the pandemic.

Compounding these issues the pandemic has created is the fact that the U.K’s system to identify modern slavery victims, the National Referral Mechanism – the only option for migrant domestic workers to escape exploitation – is also failing them.

Migrant domestic workers have to prove that they have been exploited, and many have no physical evidence of not receiving payment or being abused.

Even if they are rescued by police from abusive employers, they can still receive negative conclusive grounds decisions, leaving them completely unprotected and extremely vulnerable to further exploitation.

One woman interviewed said the U.K.’s interior ministry decided she was not a victim of modern slavery as they were shown a picture of her smiling with her employer whilst she was working for them.

Freedom United is calling on all governments, including the U.K., to ratify Convention 189 – the international standard to protect domestic workers from exploitation and abuse. Sign the petition here.

If you’re a U.K. resident, add your name to the petition calling on the U.K. government to reinstate the pre-2012 Overseas Domestic Worker visa.