U.K.’s financial industry failing in tackling modern slavery - FreedomUnited.org
This website uses cookies to improve your experience. We'll assume you're ok with this, but you can opt-out if you wish.Accept Read More
Skip to content
Back to Global News 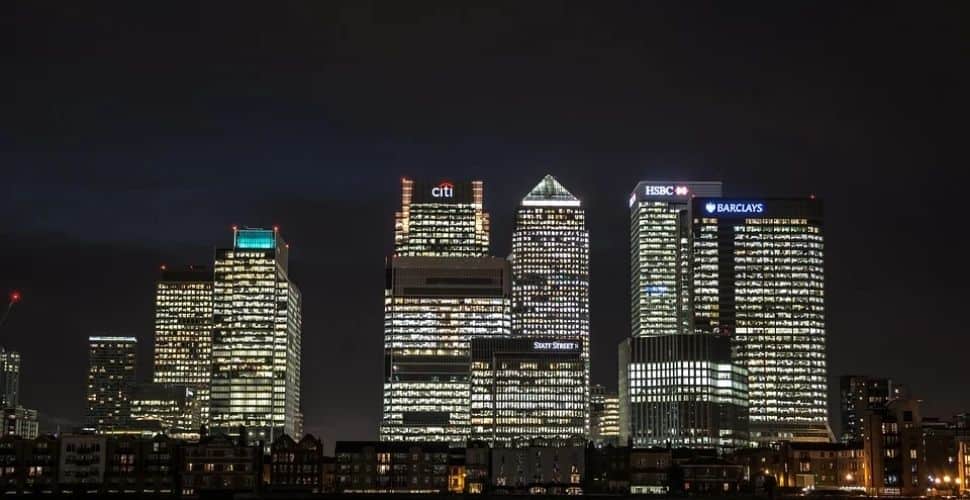 While banks and economic and financial systems should be playing a significant role in tackling modern slavery, a new report published this week by the U.K. Independent Anti-Slavery Commissioner, Themis and TRIBE Freedom Foundation exposes how the U.K.’s systems appear to tolerate and even promote practices which facilitate abuse and exploitation.

Thornton also raised the findings of a survey conducted for the report that found worrying levels of ignorance towards modern slavery in the financial sector.

Further underlining concerns, more than two thirds of financial industry employees did not believe that the issue had been raised by senior managers more than a few times, if at all, in the last twelve months.

The survey also found that 71% of financial industry employees had never participated in any form of anti-slavery training with their current employer.

Inactivity from the financial sector leads to systematic failures in the U.K., hindering police investigations and causing immeasurable physical and psychological damage to modern slavery victims.

While the government has announced that it is strengthening the Modern Slavery Act by launching a registry and introducing financial penalties for organizations that fail to comply with the legislation, as Thornton writes, this is not sufficient on its own and organizations must take action themselves:

If we are to make genuine progress, CEOs and senior management leaders must set the tone from the top of financial organizations, publicly committing to eradicating all forms of coercive labor practices.