Women forced into sex work demand their criminal records be wiped clean - FreedomUnited.org
This website uses cookies to improve your experience. We'll assume you're ok with this, but you can opt-out if you wish.Accept Read More
Skip to content
Back to Global News 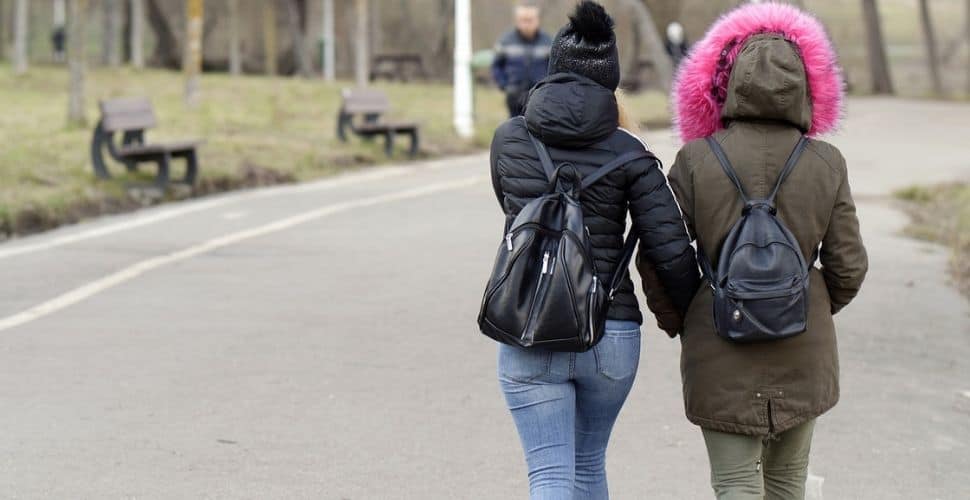 “As a consequence of meeting a dangerous pimp when I was only 15 who forced me to sell sex for money, by the age of 17, I had 39 convictions for soliciting and loitering.” – Fiona Bradfoot, one of the women involved in the legal challenge

Women who were forced into sex work in the U.K. as teenagers, and acquired criminal records as a result, are launching a legal challenge in the High Court demanding their criminal records be expunged.

Sex work is not fully decriminalized in the U.K. Whilst the act of buying and selling sex is legal, the partial criminalization of sex work means that many related activities are criminalized, such as kerb-crawling, soliciting and even working indoors with a friend.

This system means that those forced into selling sexual services are at risk of being treated as a criminal instead of being recognized as a victim and provided with appropriate support.

Niki Adams, a spokesperson for the English Collective of Prostitutes, a campaign group which supports the decriminalisation of prostitution, told The Independent the legal challenge was crucial for many women in their network as they have been blocked from finding employment due to being handed cautions or convictions for loitering and soliciting.

She added: “The time is well overdue for the government to expunge these records but also to change the law to decriminalise sex work so that no woman in the future is criminalised in this way.

“Shockingly, thousands of sex workers a year are still arrested, raided, convicted and given cautions, and this has continued even during this pandemic when women are being forced to work because they have been excluded from government support.”

The women involved are bringing the legal challenge against U.K. Home Secretary, Priti Patel, who is in charge of the Police National Computer where criminal records can be accessed and held on file until the women are aged 100.

“Why should I continue to be judged and stigmatized so many years after I got away from the hellish life I entered as a teenager?” added one woman involved in the challenge.

The women’s barrister, Karen Monaghan QC, has described the U.K.’s current policy as disproportionate – it is preventing women forced into the sex trade from moving on with their lives, as well as precluding others searching for ways to exit sex work from doing so.

Well said!. Quite agree with Malena that using the correct term in this area is vitality important. These are victims of violent crime and abuse NOT workers.