What is the role of awareness-raising in tackling modern slavery? - FreedomUnited.org
This website uses cookies to improve your experience. We'll assume you're ok with this, but you can opt-out if you wish.Accept Read More
Skip to content
Back to Global News 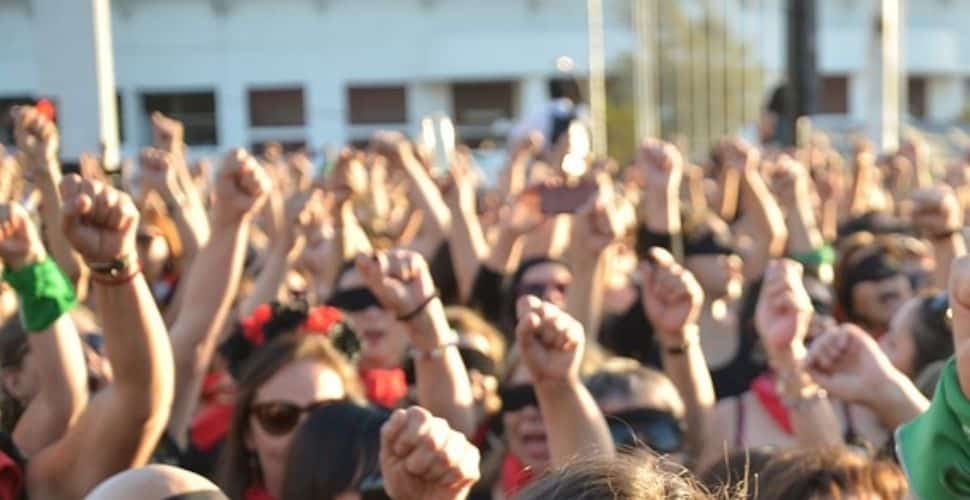 What is the role of awareness-raising in tackling modern slavery?

When presented with the horrific spectrum of crimes that fall under the umbrella term of modern slavery, it is understandable why our first reaction may be to ask “how can I identify somebody trapped in modern slavery?” and “who should I report it to?”

These questions are valid and knowing where to report these crimes is a useful tool within the criminal justice frame of tackling modern slavery. But ‘spot the signs’ campaigns could be undermining lasting, sustainable solutions.

The heavy focus on ‘spot the signs’ distorts perceptions of what modern slavery looks like, suggesting a defined set of factors are common, causing cases to be missed, and presenting a lens that modern slavery is an exception to the rule – a criminal justice issue – when in fact the abuses go much deeper.

In an opinion piece for the Thomson Reuters Foundation, Emily Kenway – former policy adviser to the U.K. Independent Anti-Slavery Commissioner and Focus on Labour Exploitation, and author of ‘The Truth about Modern Slavery – explores the place of awareness-raising campaigns in the anti-modern slavery movement and considers the limits of such efforts.

The portrayal of exploitation as a contaminant legitimises awareness-raising as a tactic, because it relies on the idea that there’s a pollutant that can be identified and extricated. We, either as the public or as an at-risk group, are supposed to be ignorant of how that pollutant looks. Allegedly, awareness-raising helps us to avoid being ‘lured’ into the path of evil or to rescue someone else from it. But are people ignorant, and are they lured?

The privileging of awareness-raising as a solution to modern slavery benefits the conditions that create exploitation in the first place. It does this by implying that the problem is extraneous to business-as-usual – a stain to be scrubbed away, leaving the underlying socio-economic fabric intact and unquestioned.

This is why we have politicians purporting to tackle modern slavery and spending £12,000 to light up landmarks for Anti-Slavery Day, as revealed by an FOI in my book, whilst overseeing a 167% increase in rough sleeping since 2010.

At most, awareness-raising should be the last line of defence, there to pick up the pieces if a person has been failed at every stage beforehand.

Ensuring society has a realistic understanding of modern slavery and its causes is crucial to its solution. Without that, we have little hope of securing policies that address the underlying structures that perpetuate severe labor exploitation and other lesser-known forms of modern slavery such as forced organ harvesting and orphanage trafficking.

Joanna Ewart-James, Freedom United’s Executive Director, said “Without an abolition movement, there’s no pressure to call it out, do something about it, and make changes towards bringing it to an end.”

The question of what kinds of awareness-raising campaigns are helpful to mobilize an informed movement and public action versus those that contribute to misinformation remains a pertinent one that deserves interrogation.

Through our My Story, My Dignity campaign we are seeking to spotlight how commonly used images and narratives in some awareness-raising campaigns are actually hindering anti-trafficking efforts and distorting our understanding of how, and why,  modern slavery occurs.

The structural injustices embedded in our societies and intentional gaps in our systems are often the root causes of modern slavery offenses. Just last week, the U.K. interior ministry announced it does not support modern slavery victims being granted 12 months leave to remain in the country to recover from their experiences, despite the U.K. positioning itself as a world leader in ending modern slavery.

But by raising awareness of flawed systems that create vulnerability to modern slavery, we can build the public pressure necessary for changes that will effectively hold governments and business accountable.

With no awareness of the complexities of severe labor exploitation, we cannot hope to shift society’s values to make clear our intolerance.

Call on the anti-modern slavery movement to commit to representing modern slavery and people’s experiences of it with accuracy and dignity. Sign the My Story, My Dignity pledge today.

The wording here seems to be trying to appear proactive without actually getting to much in the way of hard fact or substance. I feel like there is a lot of reference to “the system” without actually highlighting the specific problems of that system. Inequality is an issue, and desperate people in “developing” countries trying to find a better life is a problem as well. We need to focus on the specific issues and use a targeted approach, vagueness won’t help. 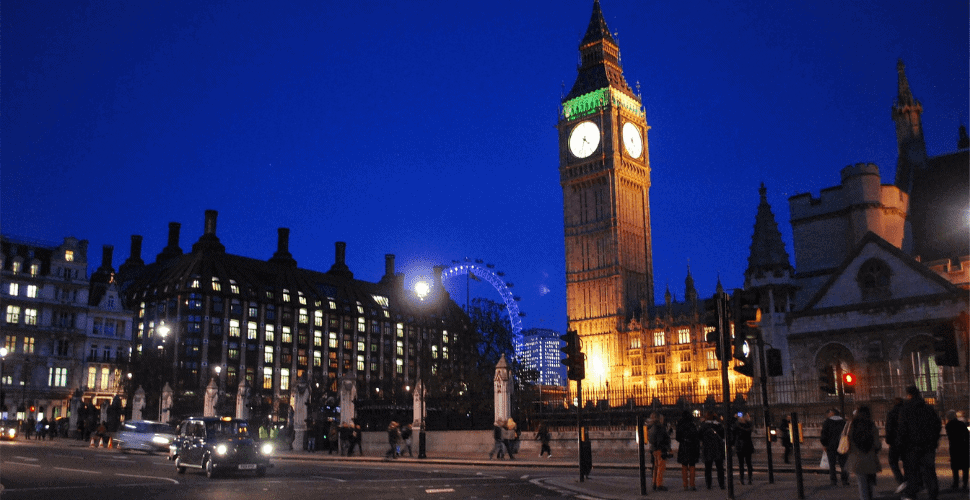 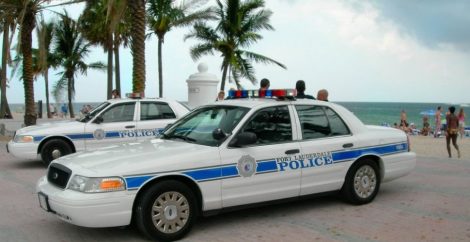