Mexico City Decriminalizes Sex Work to Fight Human Trafficking - FreedomUnited.org
This website uses cookies to improve your experience. We'll assume you're ok with this, but you can opt-out if you wish.Accept Read More
Skip to content
Back to Global News 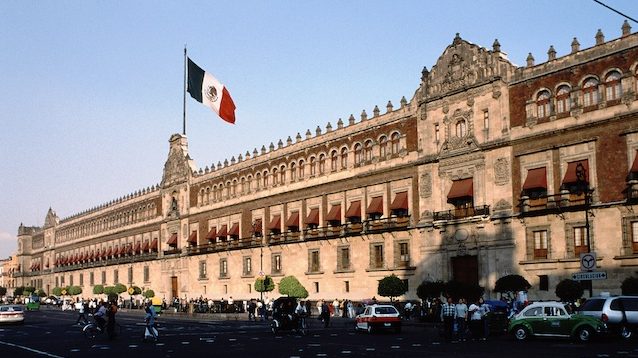 Mexico City lawmakers have voted to decriminalize sex work in the capital, pledging that it is an important first step in tackling sex trafficking and recognizing the rights of sex workers.

On Friday, lawmakers in Mexico City’s Congress voted 38-0, with eight abstentions, in favor of a bill that to remove a line in the Civic Culture Law which says sex workers and their clients can be fined or arrested if neighbors complained.

“It’s a first step that has to lead to regulation of sex work, to fight human trafficking and strengthen the rights of sex workers,” said Temistocles Villanueva, a local representative with the ruling center-left Morena party.

Debate over the legal status of sex work in Mexico and elsewhere is controversial, particularly among some anti-slavery groups who argue that decriminalization provides a cover for human traffickers.

But sex worker and other human rights groups in Mexico say criminalization only sends the problem deeper underground, and exposes an already vulnerable group to abuses by police and organized crime.

Friday’s bill came after an earlier version was criticized by sex worker and human rights groups. Mayor Claudia Sheinbaum’s office sent it back to Congress with suggested modifications which were taken up.

Sex work is allowed in much of Mexico but states have different and often unclear rules, meaning sex workers often work in legal vacuums that leave them vulnerable to exploitation.

“It’s a first step that has to lead to regulation of sex work, to fight human trafficking and strengthen the rights of sex workers,” explained Villanueva.

“Exercising sexuality in our country is still a taboo topic that few of us dare to talk about.”

Sex work can be a legitimate choice and as such should not be criminalised. However, the coercion to engage in the industry by threat, slavery and trafficking is abhorrent. Victims of such activity must be supported by the state authorities to break free whilst perpetrators of this evil trade need to be subject to substantial law enforcement action.

I think this is a fantastic start to ensure the safety of women and men in this line of work. Many European countries have done this and the collateral damage is far less crime and women’s empowerment!