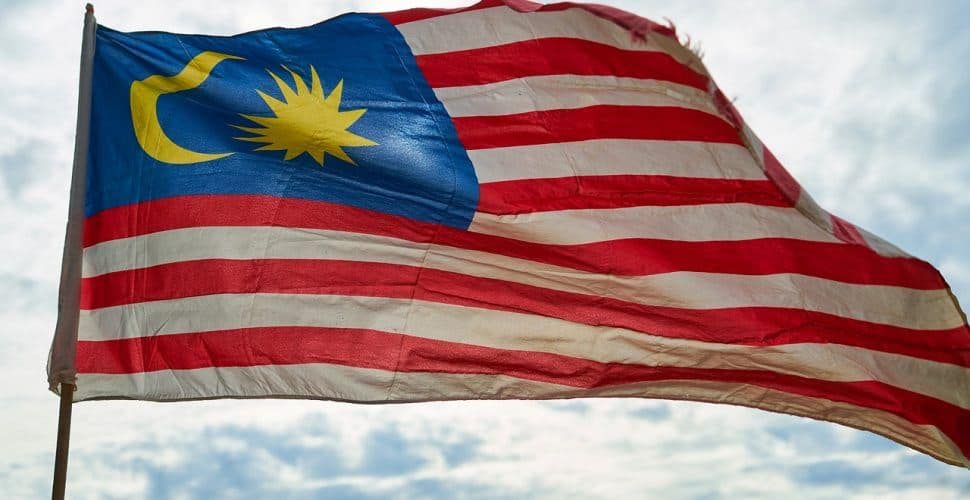 Malaysia’s Attorney General has promised to appeal the recent court decision to acquit the former employer of Adelina Sau for murder.

Adelina Sau is a 21-year-old domestic worker from Indonesia who was rescued from her employer’s home last year by migrant rights’ NGO Tenaganita. She was found severely malnourished, with infected wounds from acid burns and dog bites from the employers rottweiler. She died in the hospital a day later from organ failure.

Her death shocked the world, and when her employer Ambika MA Shan was fully acquitted of murder last month in Penang, it sent a clear message that something was amiss in the Malaysian justice system.

Over the weekend, Muhammad Hanif Dhakiri, Indonesia’s manpower minister, met Malaysia’s Attorney General Tommy Thomas as part of an official visit to improve the safety of the hundreds of thousands of Indonesian men and women who work in the neighbouring country.

“We will reopen Adelina’s murder case,” Thomas was quoted as saying in a statement issued by the manpower ministry after the meeting in Malaysia’s capital, Kuala Lumpur. “We will appeal the Penang Island High Court decision.”

“The acquittal of Adelina’s employers is particularly egregious, but it also fits within Malaysia’s long history of exploiting migrants, violating their rights and systematically denying them access to justice,” Maliamauv said.

There are around 250,000 migrant domestic workers in Malaysia, most hailing from Indonesia and the Philippines. Indonesians can earn twice or triple the wage they’d receive in Indonesia, but many are not paid. Sau’s family says their daughter, on top of being severely physically abused, was not paid for two years.

“Sadly, cases like Adelina Sau’s do not actually have much impact on potential migrant workers,” said Anis Hidayah from Indonesian NGO Migrant Care.

“This is because there are simply not enough job opportunities for people, particularly women, in their hometowns and villages. They are willing to face the risks working overseas.”

it is good that the malaysian govt is getting serious about ending corruption in the malaysian justice system. JUSTICE MUST PREVAIL!

It is fair to suggest that the Australian Liberal government would prefer not to have a position in this matter, far easier to claim they are busy serving the interests of the lesser privileged people in Australia.
Take my opinion here that my research undertakings have established that the current Australian government don/t care a damn about its disadvantaged citizens.
Any claims contrary to my opinion would be spurious and indefensible.