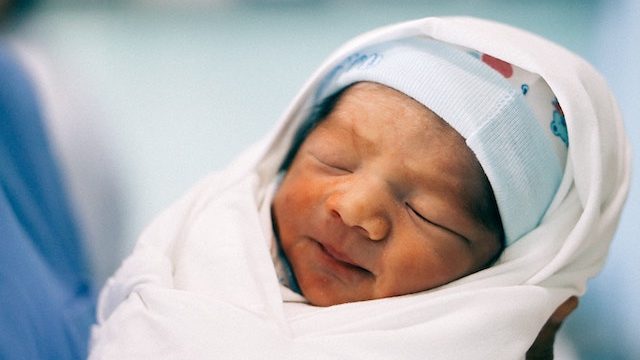 Women’s rights activists in Cambodia are calling for new laws on commercial surrogacy to not criminalize surrogate mothers under human trafficking legislation.

Their call follows the release of 11 surrogates from prison on Friday; allowed to go free after agreeing to raise their clients’ babies. However, they carry trafficking charges.

Cambodia has seen a surge in commercial surrogacy since neighboring Thailand banned the practice in 2015. Surrogates have been offered $10,000 — more than six times the average annual salary in Cambodia — to carry foreigners’ babies.

Dozens of surrogates have been charged under human trafficking laws and face up to 20 years in prison – a scenario that must change under the new law, said Chak Sopheap, head of the Cambodian Center for Human Rights (CCHR).

The release on bail last month of 11 surrogate mothers – some of whom gave birth in detention – follows that of 32 in December who were carrying babies for Chinese clients.

“They agreed to not sell the babies, so we released them. But they remain under the supervision of the judge,” Chou Bun Eng, deputy head of the National Committee for Counter Trafficking. “The law will follow them. In cases (where) they sell, they will be sent back to prison.”

While it is unclear what the new surrogacy laws will cover, Bun Eng suggested that surrogates are still criminal accomplices, saying “They cooperate with the traffickers, so they are involved in the crime.”

Ros Sopheap, director of the charity Gender and Development for Cambodia, said that surrogacy should be outlawed for now in Cambodia as there is no guarantee of the safety of procedures.

Still, “As long as demand is there, secret networks will continue to operate,” she added.

I really fail to see the problem with commercial surrogacy. If a poor woman in a poor country agrees to do this we have two parties who are happy with the transaction. As usual do-gooders are trying to impose their opinions on everyone else regardless of what everyone else wants. This also appears to be a case of the white mans burden..

The title of this article is a question, one not answered in the article itself. How about this answer: ‘Hell, No!’