Macau and Hong Kong Blasted for Domestic Slavery - FreedomUnited.org
This website uses cookies to improve your experience. We'll assume you're ok with this, but you can opt-out if you wish.Accept Read More
Skip to content
Back to Global News 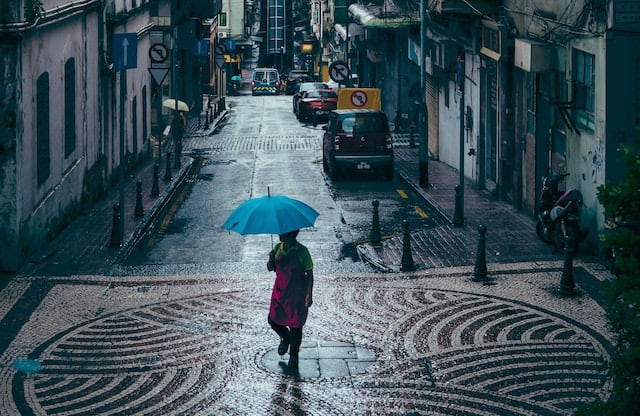 According to Amnesty International, in both Macau and Hong Kong, migrant domestic workers are often “trapped in cycles of exploitation that are equivalent to modern slavery.”

“We are discriminated against, we have no rights, no health care system and no one listens to us,” said Nedie Taberdo, president of the Green Migrant Workers Union of the Macau SAR.

The lack of regulation of recruitment agencies means migrant workers can be placed with abusive employers, stuck in an exploitative situation because they are in debt to the recruiters.

During an AI’s survey in Hong Kong, the organisation found that these “agencies are routinely involved in trafficking in migrant domestic workers, exploiting them in conditions of forced labor,” and that they are “compelled to work in situations that violate their human and labour rights”.

In this investigation, AI says it has discovered cases of “confiscation of identity documents and restrictions on freedom of movement.”

In Macau, it is relatively common for families to employ a full-time domestic worker, and some of them live at home.

“We want domestic work to be respected with a normal contract so that we can live a decent life,” the Progressive Union of Domestic Workers’ President Jenny Simeon told Lusa, denouncing the existence of “employees earning MOP2,000 (US$247) to MOP3,000 per month.

One of the challenges is that employers largely control the ability of a domestic worker to reside in the country. If their contract wrongfully terminated, Macau gives domestic workers six months to find a new employer.

“If our employer wants to terminate our contract, we lose our ‘blue card’ [residence permit] and we have to start all over again,” explained Jenny Simeon.

“For them [bosses] we are not human, they do not understand our difficulties and that is why they do not respect us,” she added.