Gemstone Company Warns of Mining Slavery in Mozambique - FreedomUnited.org
This website uses cookies to improve your experience. We'll assume you're ok with this, but you can opt-out if you wish.Accept Read More
Skip to content
Back to Global News 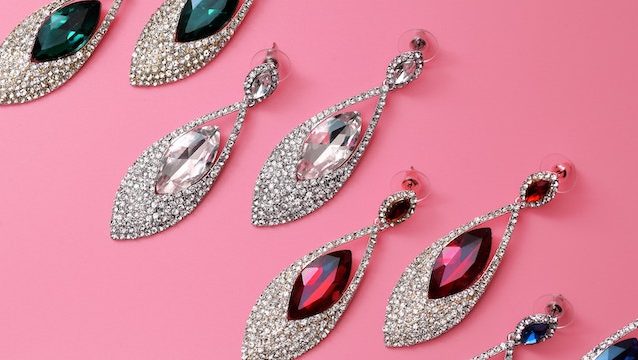 London-based gemstones company Gemfields is warning that illegal mining in Mozambique is tantamount to modern slavery.

The company owns 75% of of Montepuez Ruby Mining (MRM), which has launched investigations into child labor at mines and the increase in pit collapses that have killed miners.

MRM says it has found many of the impoverished children working at mines are not from the local area, controlled by syndicates and agents.

The investigation found that the illegal miners are typically recruited by well-financed syndicate leaders or middlemen who entice their recruits with promises of ruby mining fortunes. The illegal miners or their families may be asked to make a payment to the syndicates to be granted the “opportunity” and be provided by the syndicates with transport to, and food and accommodation in, the Montepuez area.

Gemfields explained that, when it is established that the illegal miners cannot pay these fees upfront, the syndicates offer to provide a loan which the illegal miner has to repay later from his ruby mining activities.

“Indebted to the syndicates and with no spare cash, these illegal miners cannot freely return home and, as a result, the illegal miners are effectively bound in modern slavery.”

Recruited miners are then made to work in illegal mining pits, where they are exposed to highly unsafe conditions. Gemstones they find are then sold through the syndicate, leaving the miner only a fraction of the pay.

MRM says it is working with the the Mozambican government through the Ministry of Mineral Resources and Energy, the provincial government of Cabo Delgado, and the administration of Montepuez district to identify illegal mining and syndicates trapping children in modern slavery.