Chinese Gangs Lure Pakistani Women into Fake Marriages -
This website uses cookies to improve your experience. We'll assume you're ok with this, but you can opt-out if you wish.Accept Read More
Skip to content
Back to Global News 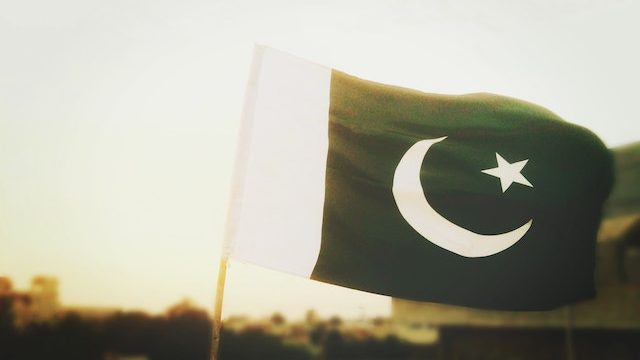 Pakistan has made several arrests of Chinese nationals who facilitated “bride trafficking” between Chinese men and Pakistani women.

The men approached Pakistani families through matchmaking agents, offering proposals to their daughters and promises that they could find work in China. However, their brides ended up being trafficked for sexual exploitation.

One Pakistani father, Basheer Ahmad, recalled the day his daughter called him crying. “My daughter told me that we had been cheated. [The man she married] was not a businessman as the agents told us, and he tried to force [her] into prostitution. When she refused, [the man] beat her up.”

This case is only one of the many fake marriage scams that have surfaced in the past few weeks. Most of these cases involve Chinese men and their agents (including local agents) who lure young Pakistani girls into marrying them.

Many lower and middle class Pakistanis want to move out of the country for the sake of better economic opportunities and living conditions. China, although not the first choice for Pakistanis who want to leave the country, is still attractive enough for those who live hand to mouth in the South Asian country.

The fake marriages news and pictures soon started circulating on social media, shocking the nation and alerting the authorities. Last month, a Pakistani news channel claimed it had gained entry to a matchmaking center in Lahore where poor families would marry their daughters off to Chinese nationals in exchange for money and a visa.

This led to a raid by Pakistan’s Federal Investigation Agency (FIA) on Thursday. The authorities arrested eight Chinese nationals and two Pakistanis at the building, which was allegedly being used as a guest house for the Chinese men who were brought to Pakistan to marry girls. The authorities reportedly confiscated at least six Chinese passports. Three more Chinese nationals were arrested from other parts of the city on the same day.

However, the Chinese embassy in Pakistan cast doubts on allegations of bride trafficking to China, issuing a statement saying, “according to investigations by the Ministry of Public Security of China, there is no forced prostitution or sale of human organs for those Pakistani women who stay in China after marriage with Chinese.”

“China is cooperating with Pakistani law enforcement agencies to crack down on illegal matchmaking centers. We remind both Chinese and Pakistani citizens to remain vigilant and not be cheated.”