Are the UK's Social Services Equipped to Tackle Trafficking? - FreedomUnited.org
This website uses cookies to improve your experience. We'll assume you're ok with this, but you can opt-out if you wish.Accept Read More
Skip to content
Back to Global News 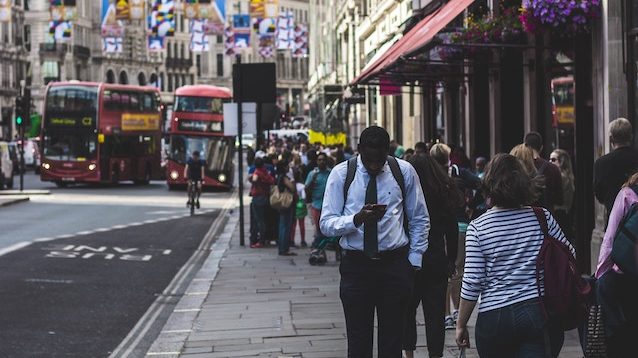 Are the UK's Social Services Equipped to Tackle Trafficking?

Local government bodies in the UK are largely unaware of their responsibilities under the country’s Modern Slavery Act. And this lack of awareness is likely having a major impact in directing victims of trafficking to social services.

“We found that most local authorities, for example, had no idea about the Modern Slavery Act at all. And most social workers had never heard of the National Referral Mechanism or that they had a duty to use it,” explained Tamara Barnett from the Human Trafficking Foundation.

Part of the problem is that the Modern Slavery Act was drafted by the Home Office and the home secretary, with little or no input from what was then the Department for Communities and Local Government.

“So although the final act gave a clear direct statutory role for local authorities to be a first responder – the same role as police – they had no funding to support efforts, unlike the police,” explained Barnett.

Nusrat Uddin, a solicitor specialising in public law and human rights, also notes confusion around expectations of what local government workers should be doing.

“There’s absolutely no guidance and no funding for social services and social workers. They are first responders, meaning they have a legal duty to refer victims, so they need to be really well trained.

“But that is not happening in practice, and, even when we have clients that we identify as victims, when we refer them to the local authorities there’s a real lack of understanding as to what they can do.”

Both Uddin and Barnett raise the issue of “retrafficking” – where an individual comes out from being in the care of the Home Office’s NRM but falls back into a situation of exploitation, often because of a lack of support from their local authority.

“People used to imagine it was very much a central London problem, but the data is increasingly showing that there is a lot elsewhere,” added Barnett. “As part of our work, we have been getting councils, particularly on the outskirts of London, to realise they’ve got exactly the same problem as everyone else.”

Uddin noted that there is still much work to be done in removing the stigma attached to victims, especially immigrant victims.

“Trafficking victims might look like illegal immigrants, but they are often brought here against their will and, unless we scratch under the surface, we are not going to get anywhere,” she said.

“There needs to be a culture shift and a recognition that this is a victim, not a perpetrator of a crime.”