Kenyan Woman Cries for Help in Saudi Arabia - FreedomUnited.org
This website uses cookies to improve your experience. We'll assume you're ok with this, but you can opt-out if you wish.Accept Read More
Skip to content
Back to Global News 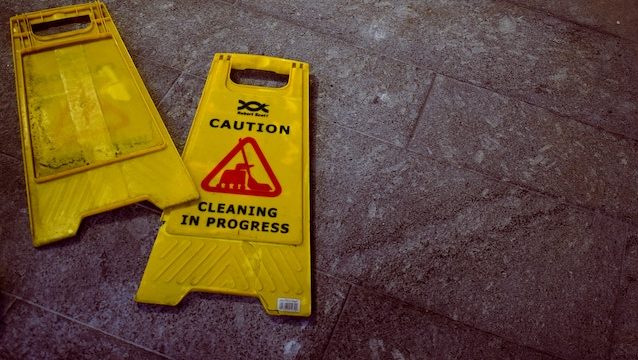 Filming from the bathroom, a Kenyan woman working in Saudi Arabia has posted a plea on social media to be rescued from her abusive employers.

In the one-minute video, the teary and distressed woman says her employers have become her tormentors.

“I have stayed for four days without food, I have no strength. I’m in the toilet as I record this video, if I’m found, they might kill me. Please, please fellow Kenyans help me,” she cries.

She says her name is Njeri Mwaura.

She further reveals that she hails from Limuru and that she is in Riyadh, Saudi Arabia near the border of Jordan and that her agent is based in Accra Road, Nairobi.

“Please my fellow Kenyan’s do not let me die here, please help me,” cries Njeri.

This could be the latest among many cases of violation of human rights of Kenyan woman working in Saudi Arabia.

In the past there have been countless cases of sexual harassment, violence, torture and starvation of Kenyan women working in Saudi Arabia.

Many of them go to the Middle East to work but oftentimes they end up being exploited in domestic servitude, brothels, and massage parlors or in forced manual labour.

The Kenyan government has repeatedly warned its citizens from travelling to the Middle East through unscrupulous agents who trick them into taking exploitative jobs.

At the same, the government has been criticized for not doing enough to monitor and crack down on illegal recruiters.

First we hear about Khashoggi’s barbaric, savage murder inside a Saudi embassy in Turkey, his dismembered body parts nowhere to be found. Then we learn of Muara’s desperate situation. And now we also learn about Tuti’s beheadiing. No justice for women who are employed apparently only to be raped at their employer’s will and to take things lying down, exploited, harrassed, oppressed beyond human reckoning simply because they come from the Two Thirds World! What kind of barbaric nation is this

More outrageous conduct by Saudi employers or their agents, and it can’t be without the knowledge and compliance od Saudi Government authorities, It’s time the Governments of civilized nations bring pressure on the Government of Saudi Arabia to monitor all employers, protect the human rights of all foreign workers, and impose serious consequences on Saudi nationals who are complicit in this totally unacceptable behaviour.