Is Cultured Shrimp the Answer to Seafood Supply Chains? - FreedomUnited.org
This website uses cookies to improve your experience. We'll assume you're ok with this, but you can opt-out if you wish.Accept Read More
Skip to content
Back to Global News 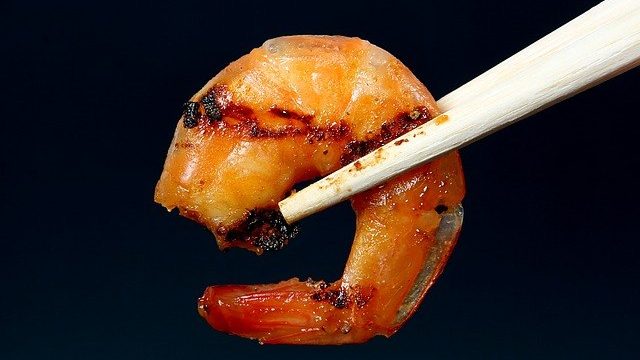 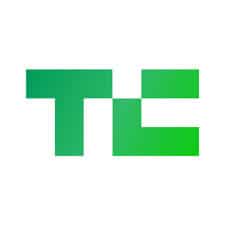 Is Cultured Shrimp the Answer to Seafood Supply Chains?

The seafood industry has long been criticized for its notoriously abusive working conditions, unsanitary farms, and environmental damage.

Back in 2015, a major investigative report by the AP shed light on modern slavery in the Thai seafood industry, finding that migrant fishers had been enslaved at sea for years and even dumped on remote islands in eastern Indonesia.

Still, the demand for seafood is huge across the world, especially in East and Southeast Asia. With this in mind, a start-up in Singapore, Shiok Meats, is embarking on cultivating a shrimp substitute.

Co-founders Sandhya Sriram and Ka Yi Ling are both stem cell scientists working at Singapore’s Agency for Science, Technology and Research who decided to leave their cushy government posts for life in the fast lane of entrepreneurship.

The two have set themselves a goal of creating a shrimp substitute that would be similar to what’s typically found in the freezer section of most grocery stores — and a minced shrimp-replacement for use in dumplings.

“We chose to start with shrimp because it’s an easier animal to deal with compared to crabs and lobsters,” says Shriram. But the company will be expanding its offerings over time to those higher-end crustaceans.

So far, the company’s tests have been successful. The company estimates that it can make a kilogram of shrimp meat for somewhere around $5,000.

That sounds expensive, but it’s actually much less than the cost of lab-grown replacement beef.

“We’re still relatively low compared to the other clean meat companies, which are still at hundreds of thousands of dollars,” says Ling.

Shiok Meats says it is looking to bring its first product to the Asia-Pacific market in the next three-to-five years.