Indian Police Rescue 180 Nepalis in Manipur - FreedomUnited.org
This website uses cookies to improve your experience. We'll assume you're ok with this, but you can opt-out if you wish.Accept Read More
Skip to content
Back to Global News 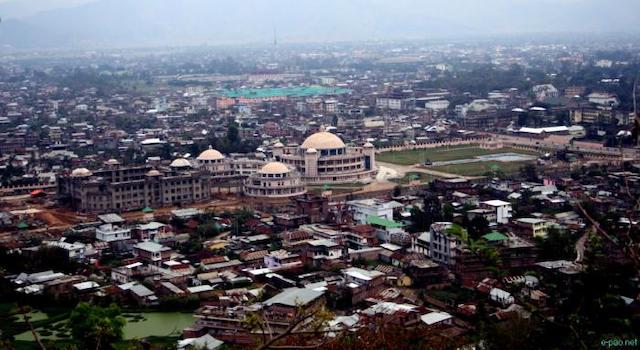 More than 180 Nepali men and women have been rescued by Indian police along the border with Myanmar. Authorities believe they were trafficked for forced labor.

Police made four arrests of Nepali men in Imphal, the main city in the northeastern Indian state of Manipur.

“We got specific inputs from certain NGOs (non-government organisations) who were alerted by relatives that their family members had gone without their knowledge and permission,” said Manipur’s director general of police L.M. Khaute.

“So there was circumstantial evidence that this could be human trafficking.”

Campaigners say traffickers are using the road between India and Myanmar to transport workers illegally to other Southeast Asian countries or the Middle East without going through Indian airports, where checks have intensified.

Most of the 183 people rescued so far had either flown to India from Nepal or travelled by road. Campaigners suspect others may have already crossed into Myanmar.

Campaigners who spoke to the rescued men and women said they had been promised work permits and new passports and in some cases the agents had kept their original documents.

Bishwo Khadka, head of Maiti Nepal, an NGO that helped tip off Indian authorities to the case, said that there were clear elements of labor exploitation.

“They are not provided what they have been promised. There are hundreds of cases of girls working in the Middle East who call us for help because they are confined and are not paid what they were promised,” said Khadka.

In the past, Nepal was a main transit hub for victims of human trafficking heading to the Gulf, but police now say that trafficking through Myanmar and India is on the rise.