Are Qatar's Reforms on Track for 2022 World Cup? - FreedomUnited.org
This website uses cookies to improve your experience. We'll assume you're ok with this, but you can opt-out if you wish.Accept Read More
Skip to content
Back to Global News 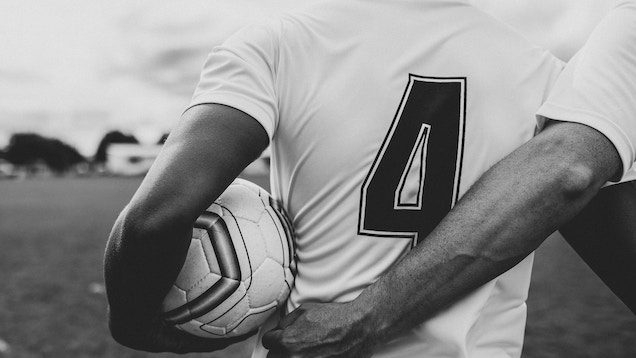 Are Qatar's Reforms on Track for 2022 World Cup?

Time is running out for Qatar to fulfill its promises to complete migrant worker labor reforms in time for the 2022 World Cup.

Amnesty International warns that that while Qatar has made some progress in overhauling its labor system, gaps remain and the kafala system, which ties workers to their employers (including those who are abusive), has yet to be fully abolished.

“Time is running out if the Qatari authorities want to deliver a legacy we can all cheer – namely a labour system that ends the abuse and misery inflicted upon so many migrant workers every day,” said Stephen Cockburn, Deputy Director of Global Issues.

In November 2017, Qatar signed an agreement with the UN International Labour Organization (ILO) to revise its laws in line with international labour standards.

Since then, the authorities have passed several pieces of legislation aimed at benefiting migrant workers, including introducing a temporary minimum wage, passing a law for domestic workers, setting up new committees to address labour disputes and establishing a workers’ support and insurance fund. The reform programme follows stricter welfare standards introduced in 2014 for around 30.000 workers on Word Cup sites.

The authorities also ended the requirement for employees to obtain an “exit permit” requiring their employer’s permission to be able to leave the country for most migrant workers.

Domestic workers, meanwhile, are still required to obtain an “exit permit” in order to leave the country, and a weak domestic workers law introduced in 2017 means many remain vulnerable to abuse.

Aspects of the kafala system remain in place, including the inability for workers to change jobs without their employer’s permission. In addition, workers who run away to escape exploitative employers can face charges for ‘absconding’ and risk having their passports confiscated.

The country has notably set up new labor courts to address non-payment of wages, but the courts are so backlogged with hundreds of cases that many migrant workers have had to return home without compensation.