In a First, 19-Year-Old British Man Granted Protection from Forced Marriage - FreedomUnited.org
This website uses cookies to improve your experience. We'll assume you're ok with this, but you can opt-out if you wish.Accept Read More
Skip to content
Back to Global News 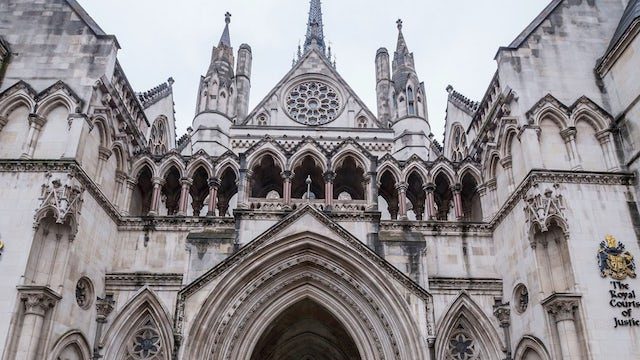 The man had been promised into marriage by his parents when he was just 5-years-old, but he began receiving threats after he refusing to comply with the forced marriage.

Natasha Rattu from non-profit Karma Nirvana welcomed the decision and said that males being forced into marriage was a “hidden problem.”

“Men from minority communities find it very difficult to speak out about abuse so this order is fantastic and will send out a powerful message that it is not just women who are suffering,” she said.

The teenage boy and his three younger siblings were all protected from becoming victims of forced marriage. The 19-year-old had received threats for not complying to a pre-arranged marriage, to which his parents had agreed when he was five.

She said: “This truly highlights how no thoughts are given to the feelings or the longer-term impact caused to victims and their welfare. Understandably it can be very difficult for children and victims who often feel unable to report and potentially prosecute their parents.”

The additional protection orders were a preventative tactic, officers said, “as it is recognised siblings and family members are at greater risk of honour-based abuse if it has already occurred within a family”.

Forced marriage protection orders were introduced in 2014, when the law was changed to make forcing people into marriage a criminal offense. Those convicted can face up to seven years in jail.

Rattu added that Karma Nirvana has received several phone calls from male victims of forced marriage, so she hopes that this case will encourage other men to seek help.

“We’ve spoken to some men who are gay and have been forced into a marriage that they do not want, to be with someone who they are not remotely attracted to. It is unimaginable what this must feel like and we hope more men will seek help.”

I suspect that there is some hesitancy to reveal the ethnicity of the family, but I think that is important to know that certain practices go on in specific communities. That information makes the public more aware of possible coercion.

All people should have choices in everything they do.

Gerry I get your point but there it is too simplistic. What if the choice of the more powerful contradicts those of the less powerful. Not all choices are equal. That’s why we need ‘rights’ based on principles