Can Blockchain Save Moldova's Children from Traffickers? - FreedomUnited.org
This website uses cookies to improve your experience. We'll assume you're ok with this, but you can opt-out if you wish.Accept Read More
Skip to content
Back to Global News 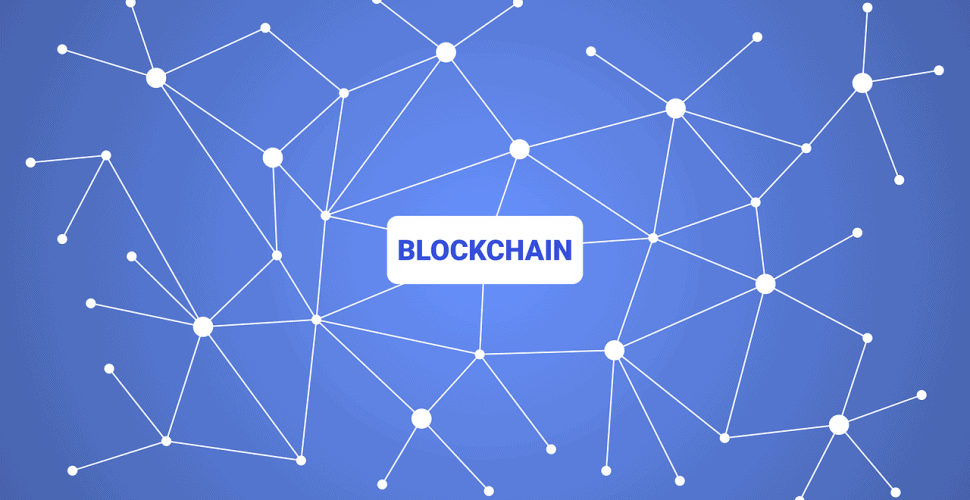 Can Blockchain Save Moldova's Children from Traffickers?

Laura wasn’t even 18 when a palm reader told her that she could make $180 working on a beetroot farm in Russia — a good sum of money for a girl from the impoverished town of Drochia in northern Moldova.

The fact that she had no passport did not matter. The fortune teller said her that her future employers would help her cross the border.

“They gave me a (fake) birth certificate stating I was 14,” said Laura. It was enough to get her past border control guards who believed a smuggler accompanying her was her parent.

Yet Moldova, which has one of the highest rates of human trafficking in Europe, may become the first country in the world to use blockchain to combat the crime.

Moldova plans to launch a pilot of its digital identity project this year, working with the Brooklyn-based software company ConsenSys, which won a U.N. competition in March to design an identity system to combat child trafficking.

ConsenSys aims to create a secure, digital identity on a blockchain – or decentralised digital ledger shared by a network of computers – for Moldovan children, linking their personal identities with other family members.

With the blockchain system, children attempting to cross the border would be asked to scan their eyes or fingerprints. A phone alert would notify their legal guardians, requiring at least two to approve the crossing, said Robert Greenfield who is managing the ConsenSys project.

Any attempt to take a child abroad without their guardians’ permission would be permanently recorded on the database, which would detect patterns of behaviour to help catch traffickers and could be used as evidence in court.

Mariana Dahan, co-founder of World Identity Network (WIN) and supporter of digital identities, says “Nobody can bribe someone to delete that information.”

However, the new intervention is facing resistance from some in Moldova’s anti-trafficking sector. They say that this won’t actually help the majority of victims, who are children trafficked within Moldova’s borders or adults who are tricked when going abroad for work.

“As long as we don’t have job opportunities…trafficking will still remain a problem for Moldova,” said IOM’s Irina Arap.