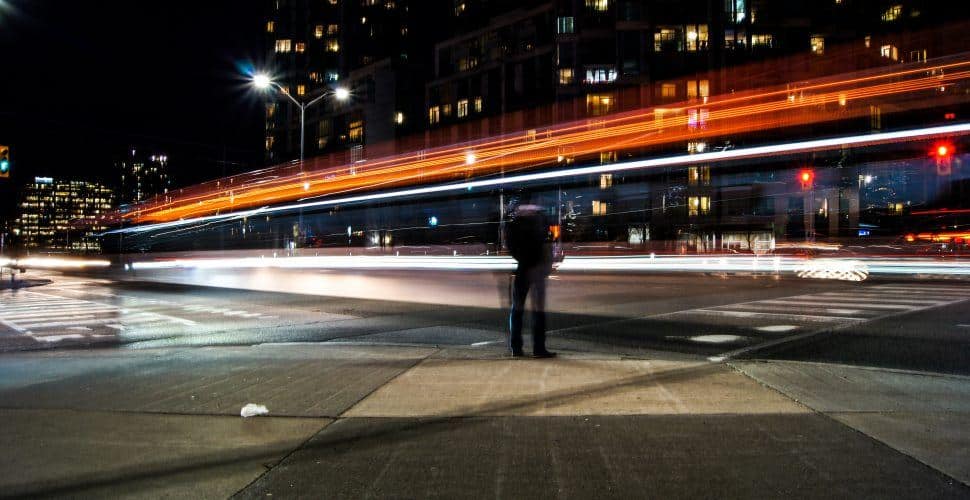 In a landmark ruling, the Court of Appeal has ruled that the UK Home Office broke the law in failing to protect a Vietnamese child trafficking victim who has now gone missing.

The court found that the Home Office breached human rights law after the boy, who was trafficked from Vietnam to the UK, was released from immigration detention with no measures in place to protect him from being exploited again.

The boy had placed in immigration detention after being discovered by British police in 2015 in the back of a van along with 15 other boys. While in detention, a solicitor for the boy wrote to the Home Office saying that he was in serious danger of being re-trafficked unless he was placed in secure accommodation under local authority care.

However, as The Independent reports, the boy was released with no protection in November 2015, and has been missing ever since:

The court judged this to be a breach of the duty to protect potential victims of trafficking under Article 4 of the European Convention on Human Rights – the first time a domestic court in England and Wales has made such a ruling.

The judge found that the Home Office’s conduct towards the Vietnamese minor represented “a sorry story”, and that its response to the evidence that the appellant was a child was “reprehensible”.

Colin Yeo, a barrister specialising in UK immigration law, told The Independent: “The Home Office actively harmed this child by failing to assess his age and failing to recognise that he was trafficked.

“Civil servants then compounded the situation by simply releasing him into the hands of his traffickers. This is grossly negligent and if the victim ever resurfaces I hope he is able to hold those responsible at the Home Office to account.”

Silvia Nicolaou Garcia, the solicitor for the boy, welcomed the ruling, saying that ”Protective measures should be in place for the appellant and others like him, so they do not fall prey to the hands of their traffickers.”

According to Helen Johnson, head of children’s services at the Refugee Council, the current system of identifying child trafficking victims is “bureaucratic and cumbersome.” She stressed that “children’s safety, not red tape, should come first.”

“By the time the authorities decide to act, the child has often been placed in unsafe and inappropriate situations such as adult detention centres or prisons, or gone missing from care, and been found and retrafficked by their exploiters,” she added.

Next Steps: Join our campaign to support all UK victims of human trafficking.