Webcam Slavery: The Filipino Families Who Become Cybersex Child Traffickers - FreedomUnited.org
This website uses cookies to improve your experience. We'll assume you're ok with this, but you can opt-out if you wish.Accept Read More
Skip to content
Back to Global News 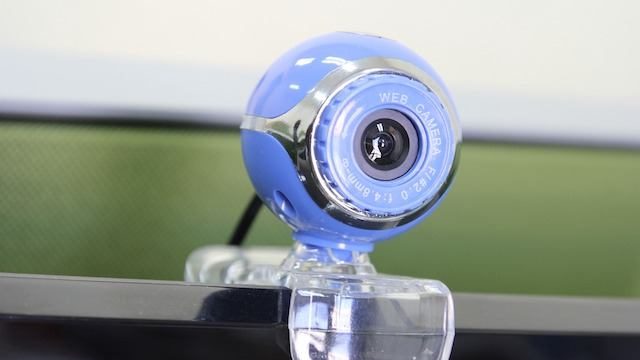 Ruby suspected something wasn’t quite right when she saw half naked girls running from room to room when she showed up for her new job. She had been offered a job online at a cyber cafe run by a husband and wife.

Her fears turned into reality when her new employers dragged her in front of a webcam, saying that her her job also entailed stripping and performing sex acts for paying customers across the globe.

“It was like a bomb exploded,” Ruby said. “I had seen cybersex dens in TV shows and movies, but I didn’t know that they existed in real life.”

“I was forced to do things you could not imagine a 16-year-old having to endure,” she added.

Unfortunately, as Thomson Reuters Foundation reports, Ruby’s case is not rare in the Philippines:

The Philippines is seen by rights groups as the epicenter of the growing trade, which they say has been fueled by access to cheap internet and technology, the high level of English, well-established money wiring services and rampant poverty.

The Southeast Asian nation receives at least 3,000 reports per month from other countries of possible cases of its children being sexually exploited online – a number which has tripled in the last three years – according to its justice department.

Yet the crime is difficult to police as most victims are exploited by their own relatives in a country with very high levels of sex abuse within families and a culture of silence in communities that stops people speaking out, campaigners say.

And Filipino abusers and paying clients, from Australia to Canada to Germany, are outfoxing law enforcement by mixing up payment methods, turning to cryptocurrencies, and broadcasting over encrypted livestreams which cannot be traced by police.

Lotta Sylwander, country director for the United Nations children’s agency (UNICEF), says that poverty is driving families to abuse their own children in exchange for money. Abusers can earn up to $100 per show.

The biggest obstacle according to anti-trafficking advocates is the belief among some families that making children appear naked on a webcam is victimless act.

“Some families say: ‘We don’t touch, we just show’,” said Sam Inocencio, national director for the International Justice Mission (IJM). “But we have seen some awful cases where children have been tortured over webcam.”

On top of this, campaigners say that contradictions the law and the fact that the age of sexual consent is only 12 in the Philippines have meant few are ever convicted for cybersex trafficking.

“People are not aware of the severity of the crime…they need to know the laws and their punishments,” said Genesis Jeff Lamigo from World Vision.