Fast Food Shop Owner Jailed in England for Slavery Offenses - FreedomUnited.org
This website uses cookies to improve your experience. We'll assume you're ok with this, but you can opt-out if you wish.Accept Read More
Skip to content
Back to Global News 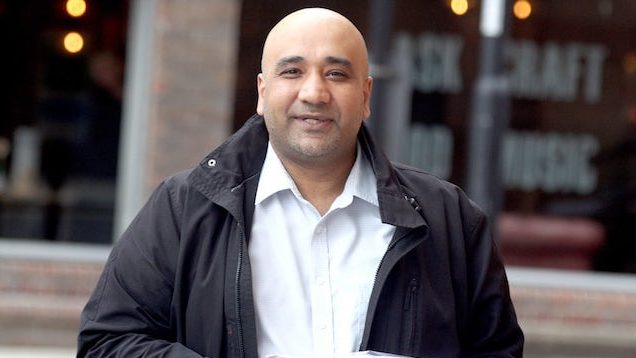 An owner of fast food shops in northeast England has been jailed for eight and a half years after being found guilty of six modern slavery offenses. He forced vulnerable people to work for him to free and supplied them with drugs and alcohol to feed their addictions.

Harjit Bariana, 46, owned shops in Blyth and Sunderland, and subjected four people to forced labor between 2014 and 2016. While a court in Newcastle found him guilty of six modern slavery charges, he was cleared of two slavery offenses and of robbery.

The judge Sarah Mallett told Bariana: “This was, in my view, commercial exploitation. Your business model was largely predicated on free labour and the most minimal expenditure into your business to extract the maximum profit.”

She said the defendant was guilty of bullying, threats and violence. “You exploited their vulnerability by way of addiction, you fed and encouraged their addiction to alcohol and, on occasions, drugs,” she said.

The court heard that Bariana’s victims were afraid they would lose their housing and be beaten up if they did not comply with his demands. Bariana was paid housing benefit to cover his tenants’ rent, but he demanded extra money for gas and electricity.

The jury was told that one victim was forced to clear out a sewage pipe without gloves and another had his shoes removed and was made to walk to work barefoot.

One victim, a 43 year old man who was recently released from prison and struggled with an alcohol problem, was paid in alcohol and Valium tablets. Each night he was only given leftover food and a bottle of hard liquor in exchange for £5.

Christopher Knox of the prosecution said, “They were in practical terms people who were at a low ebb and they were people who were easily able to be coerced and forced to work.”