More than 50% of Hong Kong's Domestic Workers Charged Illegal Fees - FreedomUnited.org
This website uses cookies to improve your experience. We'll assume you're ok with this, but you can opt-out if you wish.Accept Read More
Skip to content
Back to Global News 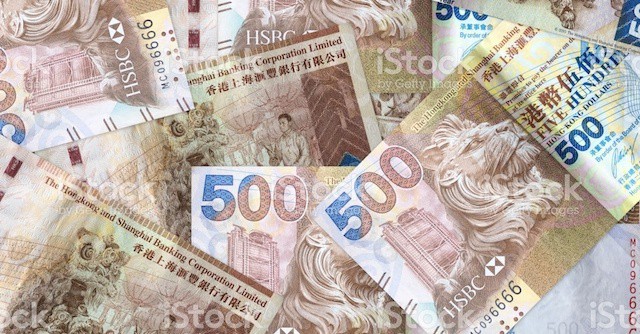 An undercover investigation has revealed that more than 50% of domestic workers in Hong Kong are still being charged illegally high recruitment fees more than a year after the government introduced a new agency code of conduct.

The Federation of Asian Domestic Workers Union (FADWU), which conducted the research, also captured video footage at seven recruitment agencies demanding HK$3,500 (US$448) to HK$10,000 in placement fees. This is between 8 to 20 times more than what is legally allowed.

The FADWU carried out the investigation to see if Hong Kong’s new voluntary code of conduct for the recruitment industry was effective at curbing exploitation. The study was conducted between July 2017 and March of this year.

The code underlines the statutory requirements and “minimum standards” that employment agencies must follow, including keeping such fees below 10 per cent of the first month’s wages.

“Non-compliance with the [code] is not confined to a few rogue agencies, but rather a widespread problem throughout Hong Kong,” Phobusk Gasing, the union chairman, said. “Our research documents that 148 registered agencies – 10 per cent of the total [1,439 licensed employment agencies] – violated one or more aspects of the code.”

The minimum wage for hiring a domestic helper in Hong Kong is HK$4,410, meaning agency fees, which are capped at 10 per cent, should be no higher than HK$441.

However, the investigation found that 56 per cent of the 452 domestic workers interviewed were charged far higher rates, with new migrants paying an average of HK$9,013 (US$1,154).

The study also revealed that 96% of agencies used by interviewees did not comply with key aspects of the code, with 24% of those interviewed saying the agency took their passports and contracts from them.

Cheung Kit-man, chairman of the Hong Kong Employment Agencies Association, responded to the report by saying that he was aware of some cases of overcharging, but did not believe it was severe as the FADWU research suggests.

“This is of course illegal,” he said. “But firms that charge so high would be rendered uncompetitive as there is a labour shortage now. How would such a firm be able to survive?”

Still, Regina Andres, a Filipino domestic worker, is one such migrant worker who says she paid HK$4,000 to a recruiter in Manila only to arrive in Hong Kong and be told she had to pay a local recruiter HK$10,000.

“I was scared,” she said. “I knew most helpers are victims of overcharging and most are scared to complain for fear of losing their jobs.”

The Labor Department has said it would continue to strengthen the code’s enforcement and ensure that all recruitment agencies in Hong Kong understood what is expected of them.