Intel, HP, Apple Top Rankings for Eradicating Forced Labor in Tech - FreedomUnited.org
This website uses cookies to improve your experience. We'll assume you're ok with this, but you can opt-out if you wish.Accept Read More
Skip to content
Back to Global News 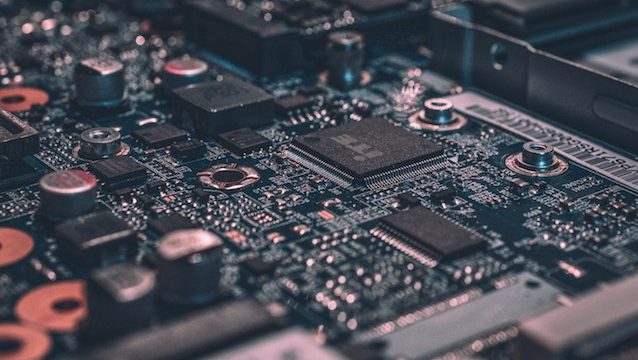 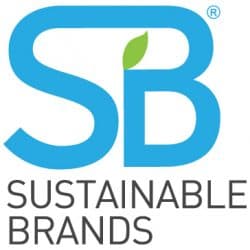 Intel, HP, and Apple have been ranked as the top tech companies for their efforts to eradicate forced labor from their supply chains. However, other well-known firms including Amazon, Nintendo, and Canon scored very poorly.

The rankings, compiled by KnowTheChain, score the top 40 global information and communications technology (ICT) companies on their actions to address forced labor. 2018’s rankings are the second list released by KnowTheChain in a follow-up to their 2016 initial assessment. Most companies showed improvement over this period, especially Intel, which overtook HP and Apple for the number one spot.

“It is encouraging to see that a few leading companies are starting to take steps to ensure that workers in their supply chains are aware of their rights and have access to effective grievance mechanisms, something we have not seen in the previous benchmarks,” said Felicitas Weber, KnowTheChain Project Lead with the Business & Human Rights Resource Centre.

KnowTheChain asserts that despite how technology companies are bringing the world together, they are failing to connect with the workers in their own supply chains to address forced labor risks and protect vulnerable workers. The 2018 ICT Benchmark and its accompanying findings report reveal that the average benchmark score was 32 out of 100 possible points, with three-quarters of the evaluated companies scoring below 50 out of 100.

Issue areas that have the most impact on workers’ lives, such as worker voice and recruitment, are among the lowest scoring themes for all companies. The report urges companies to engage with workers, give them access to effective grievance mechanisms, and tackle the exploitation of migrant workers by implementing ethical recruitment practices and repaying workers for recruitment fees they may have paid.

Six of the world’s largest suppliers of ICT companies (Amphenol, Keyence, Microchip Technology, Corning, Broadcom, and BOE) scored below 10/100 for their limited efforts to address forced labor. Broadcom in particular saw its score decrease 81% from their previous ranking after dramatically reducing its public disclosure.

“This is the first time we’ve been able to measure companies’ progress against where they were two years ago,” said Kilian Moote, Project Director of KnowTheChain. “It’s encouraging that companies are starting to address forced labor. But this benchmark shows that the sector needs to advance their efforts further down the supply chain in order to truly protect vulnerable workers.”

Great work from KnowTheChain! I am definitely going to use this information when shopping for electronics. Shame on those companies who fail to address forced labour in their supply chains.