"How I Ended Up as a Modern-Day Slave in NYC" - FreedomUnited.org
This website uses cookies to improve your experience. We'll assume you're ok with this, but you can opt-out if you wish.Accept Read More
Skip to content
Back to Global News 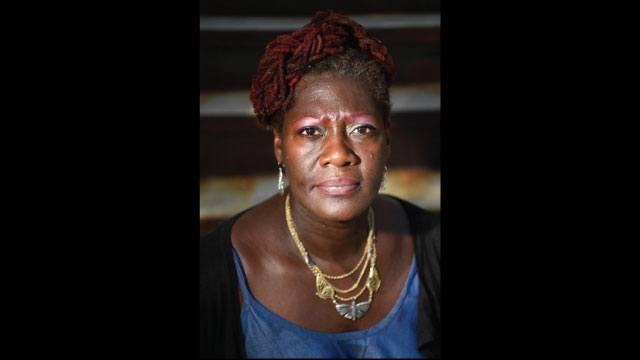 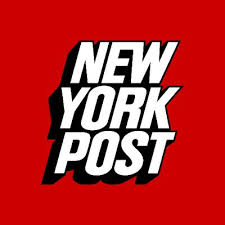 "How I Ended Up as a Modern-Day Slave in NYC"

As an eight-year-old growing up in Liberia’s sweltering heat, Famatta Massalay always dreamed of seeing snow.

One day, her mother told her that she would finally get her chance. “But first, we have to play a game,” Massalay’s mother said.

Famatta was taught how to write a name that wasn’t hers and to tell authorities that she was 10, not 8. They then went to the immigration office to apply for a visa for the United States.

Soon after, Famatta took off for JFK airport, kissing her parents goodbye as tears ran down her father’s face.

It was the last time she ever saw her parents. She had been sold to a female relative of her school’s headmistress.

Shortly after her arrival in New York City, the girl’s exciting journey became a waking nightmare. Massalay learned she had been sold into the modern-day slave trade as a “house girl.”

She would be trapped in domestic servitude for the next six years — cooking, cleaning and caring for strangers while being beaten, forced to sleep in a bathtub and raped, giving birth on the day she celebrated her 14th birthday.

Massalay believes her parents were duped into paying a family to take her to the US, thinking their daughter would be provided safety and an education they could never give her.

It turned out the other family was part of a labor-trafficking network.

“I remember spending hours and days crying, just praying, ‘God, come get me. When are you going to come get me?’ ” Massalay told The Post.

She became pregnant after her next-door neighbor raped her while she was home alone. When she told her trafficker what happened, “She wouldn’t believe me. She told me I was a slut, a whore, a liar,” recalled Massalay.

She was taken to get an abortion, but the doctor said that it was too late — she was in her second trimester. Her trafficker then told Massalay she could continue to live with her as long as she put the baby up for adoption.

That’s when Massalay says she “snapped.”

“For the first time, I just made the decision in my head, ‘This is it. I can’t do this anymore…I have to become my own defender because I don’t have one,’” she said.

Upon giving birth to her daughter, Christina, the two entered New York’s foster care system, which forever changed her life and set her on the path to legal status in the US.

Later, when she was 23, she was finally able to call her mother back in Liberia.

“The first and last conversation I had with my mother was not my best day as a human being. I don’t think I’ve ever been mean to anyone except for that time,” Massalay said.

She blamed her mother for allowing her to be trafficked, psychologically tortured and beaten in New York City for years.

Massalay said she wanted her mother to answer one question: “All these years, how could you sleep?”

Although her mother said she prayed for her daughter, it was unclear just how much she knew about Massalay’s childhood trauma.

It took many years after her parents’ deaths for her to forgive them, traveling to Liberia in 2013 to visit their graves.

Today Massalay is a star teacher in New York, teaching history and English at the Academy for College Preparation and Career Exploration in East Flatbush and earning several awards for being an outstanding mentor for students.

She’s also founded the The Jacob and Selena Project, a nonprofit named after her mother and father that aims to educate Liberian families on trafficking and provide them with basic needs.

She says her own memories of abandonment push her to continue spreading awareness of trafficking.

“As recent as last year, I had a co-worker from Nigeria [in the car],” she said, “and I told her a little synopsis of my story, and she said, ‘Why do you call that trafficking? My family’s been doing that for years. My mother brings girls from Nigeria, their family gives my mother money, and they help us, they cook, they clean.’ ”

Massalay pulled the car over.

“She said, ‘That’s not trafficking.’ I said, ‘Yes it is. Look up the definition,’ ” Massalay recalled. “ ‘You’re two master’s [degrees] in, woman. You’ve been teaching for eight years-plus. If you don’t know this, who will?’”

Massalay is such a brave and intelligent woman! I wish her all the best. Authorities need to do more to detect trafficked children and normal people also need to pay more attention to whether what they see is trafficking. Maybe children should be taught about it in schools in Liberia and the US itself.

Until we completely eradicate poverty and ignorance from the human society, we’ll forever face these appalling situations. Massalay is an incredible woman with an enormous willpower and she succeeded in something remarkable. Unfortunately there are a lot of people who can’t, therefore it’s even more important to share these stories of hope and emancipation.
Thanks

Terrifying that children can be used in this way. Famatta Massalay is brave and I am so glad she got out.

Sex trafficking is demoralizing and at such a young age, I hope you’ll join with other victims who are fighting back.

This is so wrong!