Airbnb, Uber Urged to Act on Child Drug Mules - FreedomUnited.org
This website uses cookies to improve your experience. We'll assume you're ok with this, but you can opt-out if you wish.Accept Read More
Skip to content
Back to Global News 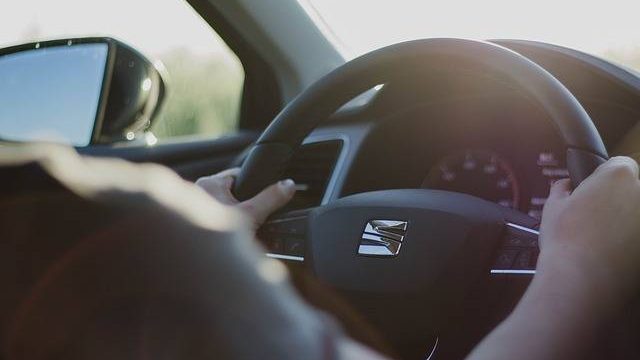 A minister in the UK is calling on Airbnb and Uber to take action to identify children who are being forced to carry drugs across the country — a practice known as county lines.

These trafficked minors often use transportation services like Uber to get to their destinations, where they then stay in Airbnb properties rented by drug gangs.

Victoria Atkins, the Crime, Safeguarding and Vulnerability minister, said that the two companies needed to train their drivers and users to recognize when a child is a potential victim.

“Any help that major organisations like Uber can give would be very welcome. These huge companies are under quite a lot of public attention in terms of their corporate social responsibility and it would be very interesting if [they]could help us,” said Atkins.

Exploited children are made to travel vast distances on trains and in taxis, including Uber cars. Once they reach their destination, they stay in properties rented by gangs, increasingly short-term lets and Airbnb homes.

“This is not just a policing matter,” said Mrs Atkins. “We need to make people aware it’s happening so they’re alert to it. We also need the help of train operators, taxi drivers and local authorities.”

The mother of a child who was groomed by a county lines gang welcomed the minister’s comments. “These kids are operating right under the noses of British Transport Police, on trains, in taxis and in Ubers, but no one is asking anything,” the mother, who asked to remain anonymous told the Telegraph.

Vince O’Brien, head of drugs and firearms at the NCA, said, “We’ve seen gangs take over properties from short term lets to hotels and Airbnb. We know they use rail or rad, which includes any kind of private hire.”

Airbnb says it works closely with the authorities and has “zero tolerance for inappropriate or illegal activity and [will] permanently remove bad actors from our platform.” Uber declined to comment on this story.

The National Crime Agency estimates that there are over 1,500 drug lines between cities and rural areas in the UK. Up to 10 children may be exploited along just one route.