Home Office to Write to 18,000 CEOs - FreedomUnited.org
This website uses cookies to improve your experience. We'll assume you're ok with this, but you can opt-out if you wish.Accept Read More
Skip to content
Back to Global News 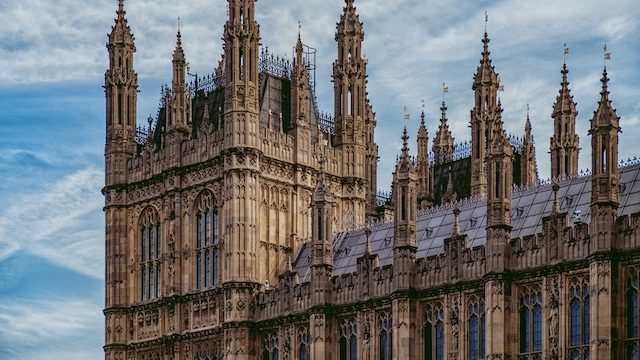 This summer, the government announced that it would review the UK Modern Slavery Act, hailed as landmark legislation when it was passed back in 2015.

But in the three years since, MPs are left asking: is the law working?

The review, led by Independent MP Frank Field, Conservative MP Maria Miller, and Lady Butler-Sloss, has raised several weaknesses in the law, ranging from the lack of comprehensive victim support to weak regulation of companies that fail to root out forced labor in their supply chains.

Labour MP Gareth Snell criticized the fact that the Home Office does not compile a list of companies that are compelled to report under the Modern Slavery Act.

Moreover, he said, the government does not have a list of companies that have reported and does not even maintain the report database.

“Unfortunately, because everything is being done by third-party NGOs, the ability to compel necessary information simply does not exist. Until the government introduces something on a formal statutory basis, more and more organisations will seek to put aside their responsibilities,” he said.

For the government, Home Office Minister Victoria Atkins announced extensions of the services to help slavery victims. She said the authorities were pursuing the enslavers, with more than 950 live investigations under way.

“There have been some very good convictions recently, including last week the first conviction under modern slavery legislation of a county lines exploitation gang involving children.

She said she’d been working with major companies and many were doing good work, but that too many were still failing to publish transparency statements or show they are taking action.

“The Home Office will therefore over the next month write directly to the chief executives of 18,000 businesses considered to be in scope. Those that persist in flouting their obligations can expect to face tougher consequences,” she said.

Snell added that he would like to see smaller companies included in the Modern Slavery Act’s reporting, pointing to known sites of human trafficking such as car washes and nail salons.

The debate continues this week in parliament as lawmakers are due to discuss labor exploitation in supply chains of UK supermarkets this Thursday.