H&M and Gap to Probe Violence and Sex Abuse in Asian Factories - FreedomUnited.org
This website uses cookies to improve your experience. We'll assume you're ok with this, but you can opt-out if you wish.Accept Read More
Skip to content
Back to Global News 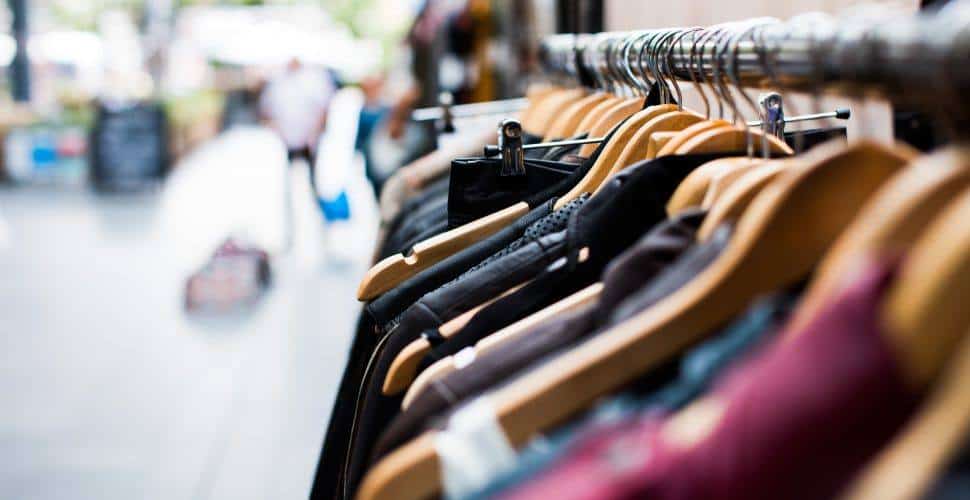 Fashion companies H&M and Gap say they will investigate recent reports of harassment, sex abuse, and violence occurring in its suppliers’ factories across Asia.

Civil society groups spoke with 550 workers in 53 H&M and Gap supplier factories in Bangladesh, Cambodia, India, Indonesia, and Sri Lanka, finding that female workers were at particular risk of retaliation if they reported the abuses.

Do you believe corporations should be responsible for supply chains?

Labor rights groups have for years pushed Western brands improve conditions for poorly paid Asian workers at the lower tiers in their supply chains. Ultimately the clothes assembled by these abused workers end up on the shelves of 4,750 H&M stores located in 69 countries and about 3,700 Gap shops across 90 nations.

Sweden’s H&M – the world’s No. 2 clothes group after Zara owner Inditex (ITX.MC) – said it would review the findings of the recent report by the civil society groups and unions.

“We will go through every section of the report and follow up on (a) factory level with our local teams based in each production country,” a company spokesman said in a statement.

“All forms of abuse or harassment are against everything that H&M group stands for.”

U.S. retailer Gap said it was “deeply concerned about the troubling allegations raised by this report”.

“Our global team is currently conducting our due diligence to investigate and address these issues,” a spokeswoman said.

This report alleging abuses within the supply chains of H&M and Gap comes on the heels of a separate investigation that uncovered similar conditions of exploitation among Walmart’s suppliers.

Walmart responded that it was “concerned” by the findings and promised to look into the problem.

In both reports, the threat of retaliation against workers that spoke out about sex abuse was used to control female employees.

“Any time you have retaliation against workers, and coercion and control … you are coming close to the line of forced labour,” Jennifer Rosenbaum of Global Labor Justice (GLJ).

Help us call for a strong Australian modern slavery law.

These companies need to take some responsibility! When sourcing suppliers, cost should not be the only consideration!