Andy Hall: Trendy Smartphone Apps Give No Power to Worker Organizing - FreedomUnited.org
Skip to content
Back to Global News 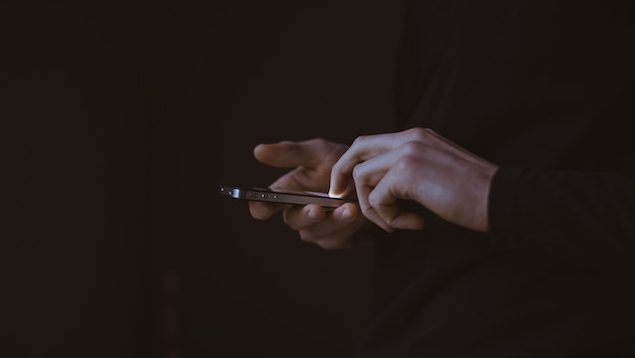 Human rights campaigners say that companies who are looking to clean up their supply chains from labor abuses need to invest in improving workers’ lives and listening to employees instead of merely relying on tech interventions like smartphone apps to uncover exploitation.

Speaking at Thomson Reuters Foundation’s Trust Conference in the European Parliament in Brussels, British labor rights activist Andy Hall explained that “Hotlines and smartphone apps (allowing staff to report abuses) are widely hailed…but do not give any power to workers to organise, bargain and improve their conditions.”

On top of this, Hall noted that supply chain auditing is often superficial. Audits are “too quick and just focused on paperwork, [they] need to go beyond factories and look at recruitment practices and housing,” he said.

From cosmetics and clothes to shrimp and smartphones, supply chains are often complex. Multiple layers across various countries – whether in sourcing raw materials or creating the final product – makes it hard to identify exploitation.

Companies will only succeed at ensuring their entire operations are free of abuse if they adopt a bottom-up strategy to reforming their supply chains, said Daniela Colaiacovo of the Goldlake Group, a gold mining company that operates in Honduras.

“You need to engage with local communities, treat workers like partners, give them benefits and training and involve them in the business process,” said the co-founder of Goldlake, which produces sustainable gold for the luxury jewellery market.

Frida Arounsavath of campaign group Swedwatch added that the world will not achieve the United Nations’ 17 global goals — including ending extreme poverty — by 2030 unless companies take action against forced labor.

“Companies need to identify high-risk areas and consult with vulnerable groups such as women, children and indigenous groups,” she added.