Buffet Manager Pleads Guilty to Forcing Disabled Black Cook to Work for Years Without Pay - FreedomUnited.org
This website uses cookies to improve your experience. We'll assume you're ok with this, but you can opt-out if you wish.Accept Read More
Skip to content
Back to Global News 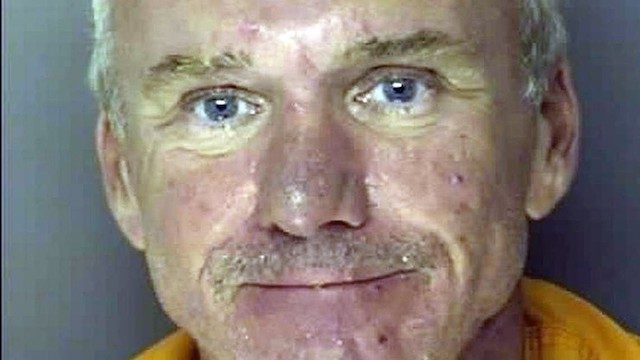 A white buffet manager at a restaurant near Myrtle Beach in South Carolina has pleaded guilty to forcing an intellectually disabled black cook to work over 100 hours a week without pay for five years.

Bobby Paul Edwards, 53, pleaded guilty to one count of forced labor this week, admitting that he used violence, threats, isolation and intimidation against the victim, John Christopher Smith — or “JCS.” Edwards could face up to 20 years in jail.

A Justice Department statement noted that Edwards beat Smith with a belt, punched him, hit him with pots and pans and burned Mr. Smith’s bare neck with hot tongs on top of using racial slurs against Smith.

Mr. Smith, who is around 40 years old, had worked at J&J Cafeteria in Conway, S.C., since he was 12, the Justice Department said, and feared losing his job.

In 2015, Mr. Smith told WMBF-TV, an NBC affiliate in Myrtle Beach, that Mr. Edwards would beat him with belts “and all that.” He’d “take the tongs to the grease on my neck,” he said.

Mr. Edwards was indicted by a federal grand jury in South Carolina in October 2016 and was arrested. He pleaded not guilty at the time.

John Gore, acting assistant attorney general, commented that “Human trafficking through forced labor can happen on farms, in homes, and as today’s case shows — in public places, such as restaurants. Edwards abused an African-American man with intellectual disabilities by coercing him to work long hours in a restaurant without pay.”

In addition to jail time, Edwards faces up to a $250,000 fine and mandatory restitution to Smith. The sentencing date has not been scheduled yet.