Why Prawns are Off the Menu at Air New Zealand - FreedomUnited.org
This website uses cookies to improve your experience. We'll assume you're ok with this, but you can opt-out if you wish.Accept Read More
Skip to content
Back to Global News 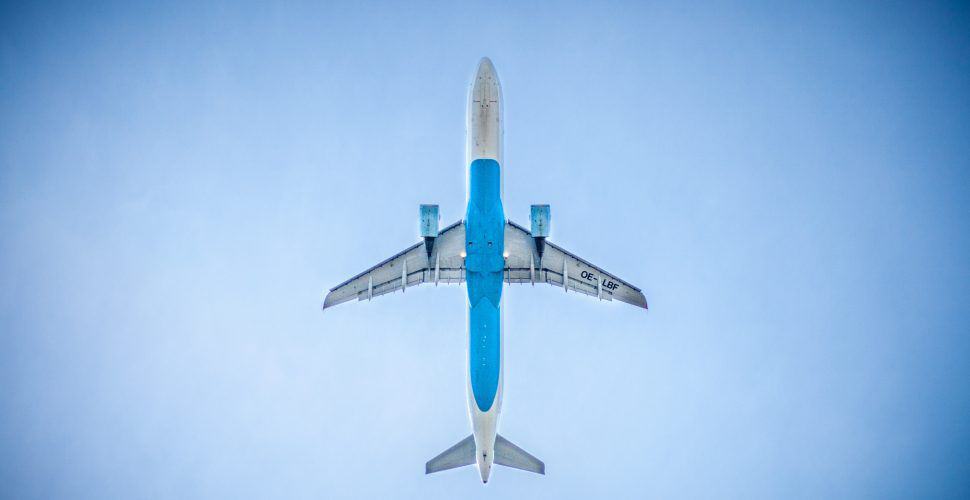 Why Prawns are Off the Menu at Air New Zealand

Prawns have quietly disappeared from Air New Zealand’s menu. But why?

The airline is concerned that they have been caught using slave labor.

Air New Zealand chief executive Christopher Luxon said that the company wants greater transparency from its suppliers so that it can be sure their goods are not tainted by human trafficking or forced labor.

Prawns caught in Southeast Asia have been linked to cases of human trafficking, yet they continue to be exported to buyers across the world.

‘It’s a small example of the things we’re looking at – we have to be reaching back further into our supply chain to make sure that inadvertently or unintentionally we might be causing something that’s contravening basic human rights or labour rights,” Luxon said.

The airline had signed up to international modern slavery legislation three years ago and to the United Nations’ sustainable development goals.

Air New Zealand is also part of an international effort to stamp out human trafficking, an initiative boosted this week by the International Air Transport Association’s (IATA) drive to eliminate the practice.

Luxon said his airline began training staff last year to recognise people who may be travelling under duress.

”The extensive reach of the global air transport network means that unfortunately, airlines are used by traffickers to facilitate their activities.”

IATA represents around 280 airlines, and this week the association passed new resolutions to share best practices among airlines on how to identify potential cases of human trafficking and respond in ways that do not put victims in danger.

In addition, IATA called on governments to establish clear, practical, and discreet mechanisms to report cases of human trafficking in the air transport industry.

”Human traffickers operate in plain sight and can only be stopped with the full cooperation of all parts of the value chain, especially airport operators, ground handling agents and other air transport system stakeholders,” said Alexandre de Juniac, IATA’s director general and chief executive.