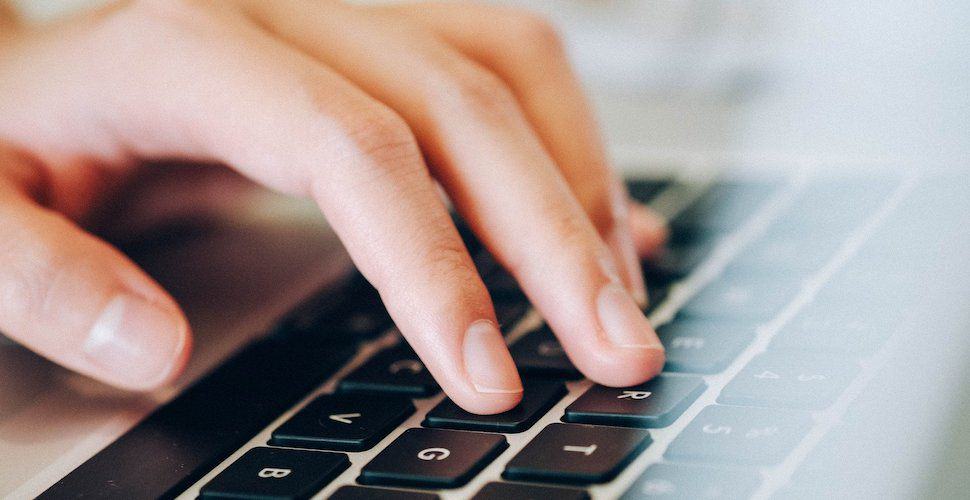 In a new letter to ten major credit card companies, activists and campaigners called for the immediate suspension of payments to pornographic sites as a result of their failure to prevent exploitative content.

A report by the India Child Protection Fund (ICPF), meanwhile, found a sharp rise in demand for child abuse videos on pornography sites in India—particularly during the current pandemic.

The letter alleges it is impossible to “judge or verify consent in any videos on their site, let alone live webcam videos” which “inherently makes pornography websites a target for sex traffickers, child abusers, and others sharing predatory nonconsensual videos”.

“We’ve been seeing an increasingly global outcry about the harms of pornography sharing websites in a number of ways in recent months,” said Haley McNamara, the director of the UK-based International Centre on Sexual Exploitation, the international arm of the NCOSE and a signatory of the letter.

“We in the international child advocacy and anti-sexual exploitation community are demanding financial institutions to critically analyse their supportive role in the pornography industry, and to cut ties with them,” she told the BBC.

Credit card companies are key players in the movement because pornography sites rely on them to process payments and therefore generate profit for continued operation.

Mastercard has promised to investigate the letter’s claims, stating that the company would “terminate [pornography sites’] connection to our network” if they confirmed illegal activity by a cardholder.

American Express has blocked transactions on high-risk digital content—including all online pornography—since 2000, but was included as a recipient because certain recent offers on pornography sites contradict this stance.

We’ve written to Visa, Mastercard, and Discover bringing Pornhub’s trafficking links to their attention, and now we’re mobilizing as many members of the Freedom United community as we can to do the same.

Take a stand against trafficking and join the campaign today.

They say that they remove the content as soon as it comes to light. Obviously they fail to do that. In any case, they should also be immeadiately forwarding any suspicious content to criminal investigators on top of just removing content.