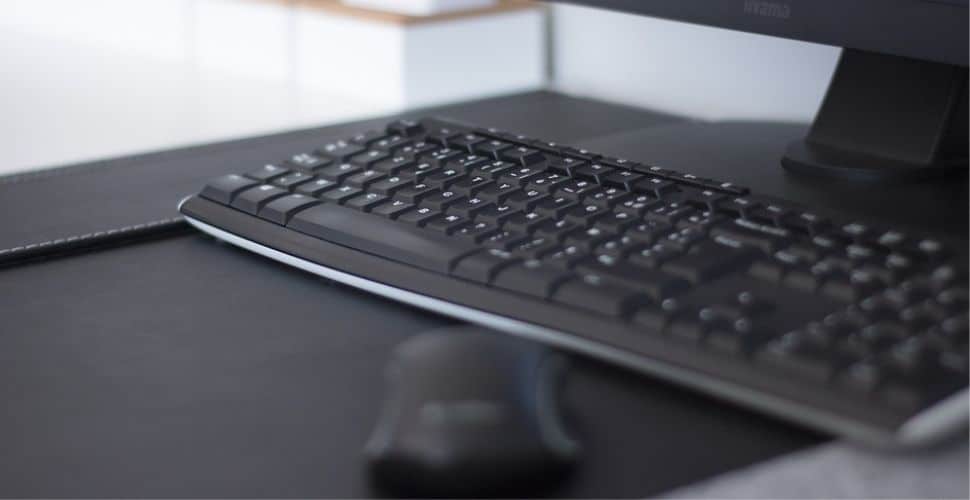 Trigger warning: this campaign has descriptions of child sexual abuse that may be upsetting for some readers.

Update: We have ended our affiliation with Traffickinghub for repeatedly violating our My Story, My Dignity principles. Please see our update tab for more information.

Her trafficker, who was seen in the videos raping the child, was identified using surveillance footage of him at a 7-Eleven where he was spotted with his victim. He is now facing a felony charge.

One woman found that a video she appeared in had amassed over 9 million views.5 According to a federal indictment, Michael Pratt and his co-conspirators produced and filmed child rape and sexual abuse content and trafficked a minor. Pratt reportedly fled the United States for New Zealand and is currently wanted on a federal warrant.

Freedom United is dedicated to ending human trafficking and strives to ensure its activities do not impinge on sex workers’ rights.

Visa, Mastercard and Discover all process payments on Pornhub’s site, facilitating the uploading of content by traffickers where it can then be viewed and consumed by millions, increasing Pornhub’s profits off the back of extreme sexual abuse and torture of trafficking victims.

In this matter, The Banks have become ancillaries to Pimps, and deserve our total loathing ! – Sex for sale is as old as the hills, and will never end ! – Violence, and Sexual Assault for repeat Rape MUST be urgent action for Police, irrespective of ethnic or religious grouping ! – This MUST be dealt with, but is topped by children being taken, actions being filmed for gain, by an utterly illegal Pimp Company ! – Banks cannot just claim that they didn’t know, and their action is demanded !

This is done by people with no morals for adult men have sexualised children If you see no wrong in this let me ask you a question would you leave your children in the care of someone who watches films of children being raped over and over again? A child cannot consent to their own assault so this is a hideous state of affairs when the rape of a child is presented as adult pornography.

We are all culpable for this dreadful abuse by fellow human beings whilst we stand by and allow such vile degradation of everyone but particularly of innocent young people.

So very true. Inaction once you know of these evils is like approving of these evil immoral crimes. Minister Ashe’

This Campaign made an impact with 19,194 supporters!