Indonesian fishermen allegedly forced to work to death on Chinese vessel - FreedomUnited.org
This website uses cookies to improve your experience. We'll assume you're ok with this, but you can opt-out if you wish.Accept Read More
Skip to content
Back to Global News 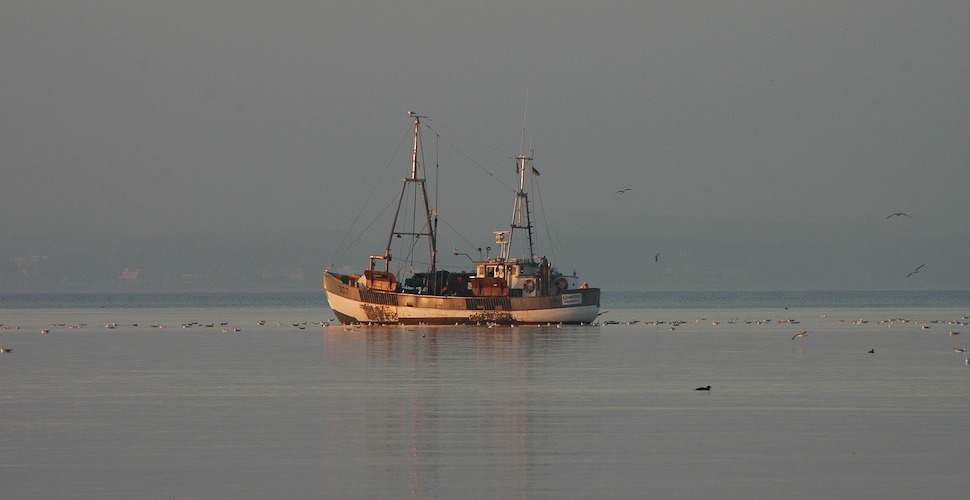 Between December and March, at least three Indonesian men are alleged to have died aboard the Long Xing 629 and its sister vessels, which were sailing for more than a year in the South Pacific.

All three men are said to have had the same symptoms, including swelling and breathing difficulties—and none were allowed to go to shore for medical care.

With the coronavirus pandemic bringing the vessels to shore in South Korea and crew members allowed to return home, it has come to light that these men may have been worked to death.

According to survivors, crew members were forced to work for more than eighteen hours with no break—sometimes for two full days—while being physically abused and underfed by the senior crew.

Lawyer Jongcheol Kim, who is interviewed in the video, is unequivocal in his assessment.

“There are many mechanisms that pull them into the vessel… but I call this human trafficking and forced labor.”

At another point in the video, a former crew member for a different vessel owned by the same company described similar experiences.

“It is like slavery. But because of the contract we were forced to follow the orders of the captain and the company.”

Video footage from crew members suggests that the Chinese business that owns the vessels, the Dalian Ocean Fishing Co., was involved in illegal activities including fishing endangered species.

According to Kim, these illicit activities are likely part of the reason the captain would not stop the ship

Local NGOs, along with pro-bono law firms like Kim’s, have taken up the crew members’ case, with the Indonesian government advocating for them on the international stage.

It remains to be seen if the Chinese government will respond to these shocking claims.