Trafficking survivor in India shares pain of long-lasting stigma - FreedomUnited.org
This website uses cookies to improve your experience. We'll assume you're ok with this, but you can opt-out if you wish.Accept Read More
Skip to content
Back to Global News 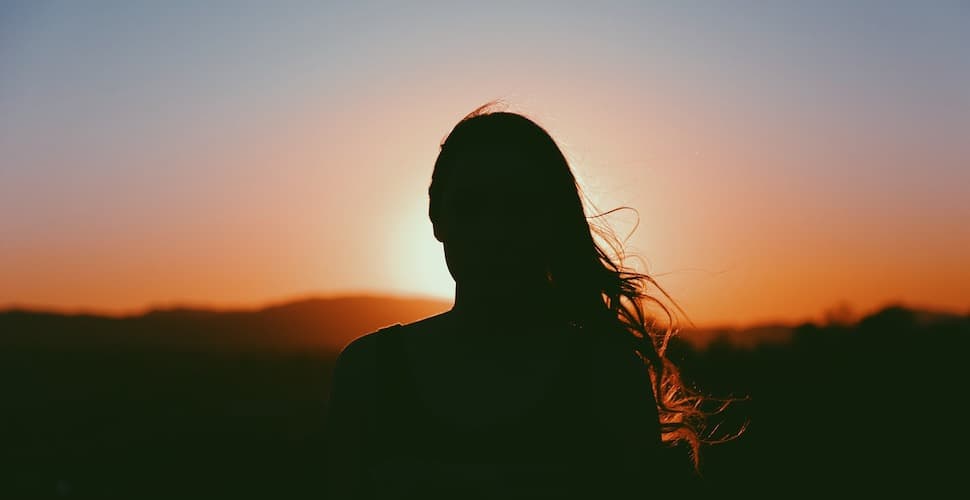 A survivor of trafficking for sexual exploitation in India has revealed the devastating impact that social stigma can have on the lives of survivors long after they are rescued.

Trishna (name changed to protect identity) was 14 when she was tricked into commercial sexual exploitation by a boy she trusted near her home village in West Bengal, considered a center of human trafficking in India.

After being taken against her will to an unknown city where she didn’t speak the language, she discovered the boy had sold her and a friend into commercial sexual exploitation.

Held captive, threatened, and tortured, Trishna and her friend were forced to dance at parties for the next six months.

It was only due to a chance interaction with local college professor that eventually, after one failed attempt, the girls were found and rescued by their families.

However, upon returning home, Trishna found that her ordeal was far from over—the stigma of being a trafficking survivor would follow her.

They finally found us. I wish things had gotten better after that. It didn’t. The police misbehaved with us and our families. They told us that our lives are over and tried to touch us. When we protested, they threatened that if we don’t let them touch us, they will tell people that we came here because we wanted to. They accused my father of abetting the crime. Back home in the village, things were pretty bad too. People said hurtful things, like how we should have killed ourselves instead of coming back. The fact that the blame and the shame were put on us and not the survivors was devastating. The local cop in fact even told me that I should never reveal the name of the boy who sold us. We were even discouraged from taking medical tests upon our arrival. We didn’t know what it involved so we got scared and didn’t get it done.

And, of course, home was chaotic. The whole village turned up and blamed us. All of my friends started to distance themselves from my friend and me. In school, kids used to tell others, “No, don’t hang out with them. They did this kind of work and they’ll take you away with them too.” Words like ‘impure’, ‘dirty’ and ‘bad’ were constantly used, and it impacted us a lot. I dropped out of school after that.

After three very difficult years, Trishna was contacted by an NGO working with local trafficking survivors and her life finally began to change.

The NGO provided her with medical support, financial assistance, and counseling, as well as coaching her on how to interact with authority figures such as police officers and government officials—something that felt almost impossible in light of the public shame she faced.

Today, Trishna co-leads ILFAT (Indian Leaders Forum Against Trafficking), a coalition which brings together survivor groups from across India, and remains fiercely dedicated to ensuring future survivors can live without the stigma she faced.

Today, I don’t look at myself as a survivor. I’m a leader. I have the right to not be defined by my past and that’s how everybody’s story should be.

Freedom United believes all survivors have the right to have their story treated respectfully and to take control of their own narrative: that’s why we created the My Story, My Dignity Pledge and strive to uphold its principles in everything we do.

Read the pledge here and add your name to show your support for survivors like Trishna.