Young mothers in Nigeria pushed by human traffickers to sell babies - FreedomUnited.org
Skip to content
Back to Global News 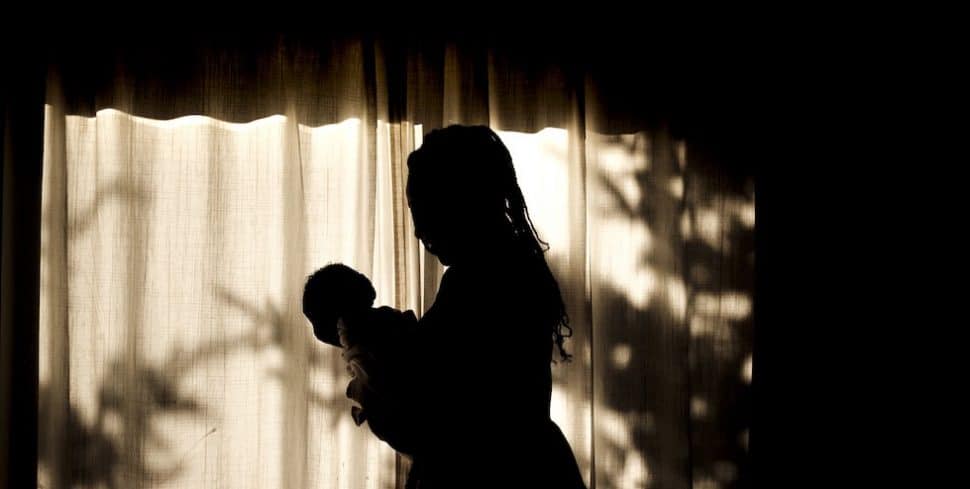 Nigeria’s national anti-trafficking agency has warned that young Nigerian women are being targeted by human traffickers who pressure them to sell their babies.

The National Agency for the Prohibition of Trafficking in Persons (Naptip) said that as a result of cultural pressures, many young women are afraid to tell their families that they are pregnant.

With little access to abortion and antenatal care, many are easily drawn to baby-sellers who keep them hidden—and captive—until the baby is born.

The baby trafficking trade in Nigeria is lucrative. Ten children are estimated to be sold each day, and in February alone nearly two dozen were rescued by security forces.

To lure mothers, traffickers use a variety of channels, including contacting them on social media or posing as social workers for pregnant women.

“When I called and explained my situation, he asked me to meet him at a popular restaurant in town,” says Ebere, speaking to the Guardian in her home city of Enugu, in south-eastern Nigeria. “When we met, he offered to take me to his home and care for me until I gave birth, but only if I was willing to sell the baby to him.”

With no other options, Ebere accepted his offer. She moved in with the man without telling her family. For her, it was the best way to escape the trouble she’d have faced had she returned home, and she could make some money at the same time.

“I didn’t even ask him what he wanted to do with my baby,” Ebere says. “All I wanted was to get rid of the baby and take my money.”

After Ebere gave birth to a boy, the man she’d been living with sold the baby to a married couple. He gave the young girl 70,000 naira (about £140). Ebere returned to her family, telling them she had been kidnapped by traffickers who took her to a remote village and forced her to work as a domestic slave before freeing her.

The judicial system is an additional obstacle. Trials can last for years, leaving victims in limbo, and judges often decline to work on their cases.

Sadly, many of Nigeria’s young women in poverty may actively seek out traffickers, seeing no financial option other than to sell their baby.

The Caprecon Development and Peace Initiative, an NGO that supports single mothers and victims of trafficking, said that many of those they had supported financially had previously contacted baby traffickers.

The case is an important reminder that any effort to tackle human trafficking and modern slavery must involve addressing the root causes of these issues, including poverty, inequality, and sexism.

This is a horrible situation as no one should be exploited like this..