Italian government announces amnesty for undocumented migrants - FreedomUnited.org
This website uses cookies to improve your experience. We'll assume you're ok with this, but you can opt-out if you wish.Accept Read More
Skip to content
Back to Global News 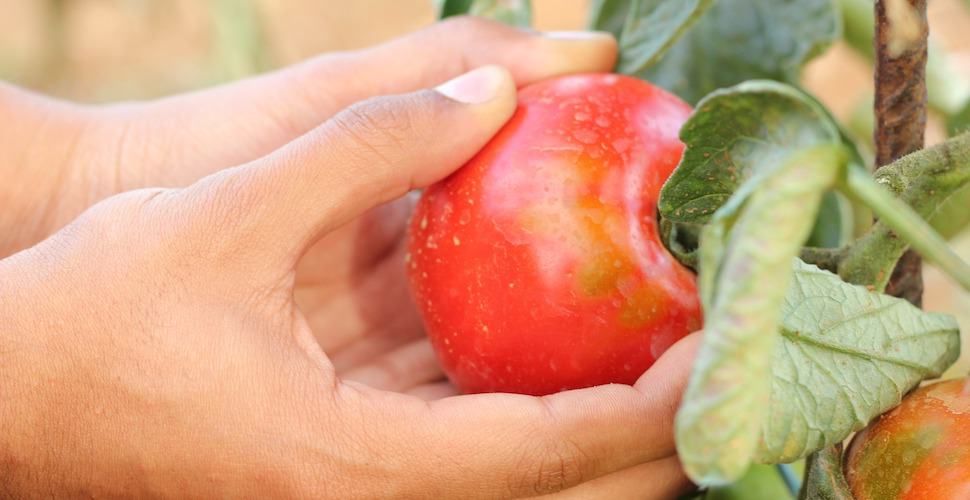 With the introduction of a new government decree on Wednesday, undocumented migrants across Italy will now be able to obtain legal six-month work permits.

Travel restrictions linked to the pandemic have left Italy’s agricultural workforce nearly 200,000 seasonal laborers short, putting the country at risk of losing a quarter of its harvest and threatening its food supply.

As a result, agricultural associations across the nation have successfully pushed the government to regularize the thousands of migrants working without valid permits—both on farms and in homes as domestic workers.

In addition to safeguarding Italy’s food supply, the move could improve health conditions for undocumented migrants and reduce the risk of creating new coronavirus hotspots.

The move has the potential to protect workers from forced labor, which is widespread for undocumented agricultural workers under the exploitative caporalato system employed in much of Southern Italy.

While the decree includes amnesty for those employing undocumented migrants, Interior Minister Luciana Lamorgese said there is explicitly no amnesty for employers that engage in “the most serious crimes,” including forced labor and modern slavery.

“We have reached an important result,” Prime Minister Giuseppe Conte said in a news conference after a cabinet meeting.

“This is a battle of civilisation because at its centre lay people’s dignity, fight against criminal organisations, against caporalato (a system based on the recruitment and exploitation of workers), the immersion of black work and the protection of employers and workers’ health, including the one surrounding them.”

However, human rights groups have criticized the government for only providing temporary amnesty Italy’s undocumented workers, an estimated 430,000 of whom work in agriculture alone.

Over 16 percent of these workers had no labor rights and more than a third earned wages lower than standards set in collective bargaining agreements.

“A time-limited amnesty is just a patch, an absurdity which gives priority to production over dignity,” said Cesare Fermi, director of migration programmes for INTERSOS, an NGO.

Calling the measure “a lost chance”, Fermi added: “How will the workers’ conditions change once the permit is over?”

The new decree was also controversial politically, with the issue creating a major rift in Italy’s ruling coalition between the centre-left Democratic Party (PD)—which championed the move—and the anti-establishment Five Star Movement.

The Five Star Movement has argued that the decree will, in fact, legitimise further labor exploitation and encourage further illegal migration.

While it remains to be seen how influential the move will be in preventing forced labor in Italy, ensuring that migrant workers have access to healthcare, housing, and other government protections is a positive and crucial move towards ensuring their safety and freedom during the pandemic.

Read Freedom United’s new call to action on the coronavirus pandemic to find out more about this and other essential steps governments must take to mitigate modern slavery risks during the pandemic.

No, they are there illegally, put pity to one side and listen to the people of Italy. Forced integration is slavery and exploitation of cheap labour illegal immigrants. Send them back home, they are abusing your system your hospitality and your people. Where is the proof they are destitute?Where are the starving women and children. These young men should fight for their own freedom in their own country.