Fruit farm trafficker sentenced to 20 years - FreedomUnited.org
This website uses cookies to improve your experience. We'll assume you're ok with this, but you can opt-out if you wish.Accept Read More
Skip to content
Back to Global News 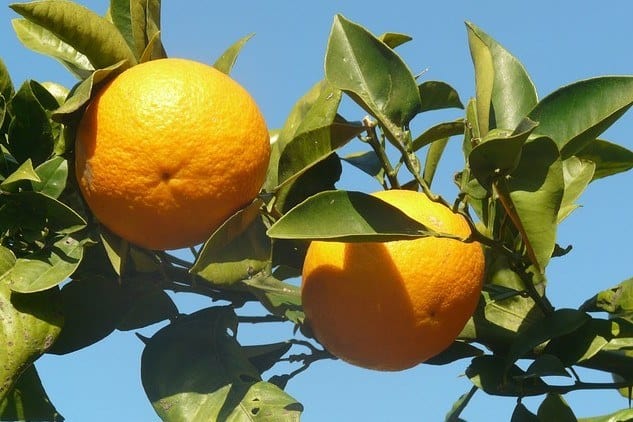 Romanian citizen Lucian Milea, 41, has been sentenced to 20 years in prison for human trafficking by an Italian court. Milea ran a criminal ring that trafficked thousands of women from Romania into fruit and vegetable farms in Sicily.

The victims were also forced into prostitution and raped by the gang, some of whom were children. Two Romanian women were sentenced alongside Milea for aiding and abetting underage prostitution.

Sicily, an island just off the Italian mainland, is well-known as the agricultural heartland of the country, with its fruit and vegetables exported across Europe, including the UK. The value of that sector alone accounts for US $410m a year for Italy.

Evidence of exploitation and the use of forced labor in the agricultural sector is not new to southern Italy. Previous reports highlighted how vulnerable migrants, often arriving from difficult journeys across Africa, are exploited on a large scale, particularly for the orange harvest and tomato industry.

Police say the investigation that led to Milea’s arrest and conviction was instigated after the Guardian revealed in March 2017 that up to 5,000 Romanian women were being exploited and abused on farms in Ragusa.

Multiple women told the Guardian that they had been forced to have sex with farm owners, threatened with guns and made to work 12-hour shifts in the fields in extreme heat with no water, where they were subjected to sexual harassment and threats. They also complained of non-payment of wages and being forced to live in degrading and unsanitary conditions in isolated outbuildings.

Twelve women who were trafficked from Romania to Italy assisted police with their investigations. Their lawyer, Liliana Battaglia, commended their bravery and said the case had exposed modern slavery at the heart of Italy’s agricultural production.

“Women were persuaded to move to Italy with the promise of a decent job and shared living space with fellow Romanians,” she said. “When they arrived here in Ragusa and then learned that they had been deceived, it was too late. They were forced to work every day and to prostitute themselves. They were raped by members of the gang, and everything they earned went to their torturers. They were enslaved, in the true sense of the word.”

Lina Trovato, the prosecutor in Catania who led the investigation, told the Guardian: “The thing that struck me most was that these women were not even aware of the dire conditions they were forced to live in. It is a typical element in these types of crimes. People don’t even know they have rights and don’t even realise they are victims of an injustice.”

This prosecution is welcome but the challenges Italy faces makes clear that prevention and protection measures need strengthening. Italy has committed to ratifying the International Labour Organization’s Forced Labour Protocol, which sets standards for tackling forced labor, but despite the urgency, has yet to do so.