Forced labor punishment for sex workers scrapped in China - FreedomUnited.org
This website uses cookies to improve your experience. We'll assume you're ok with this, but you can opt-out if you wish.Accept Read More
Skip to content
Back to Global News 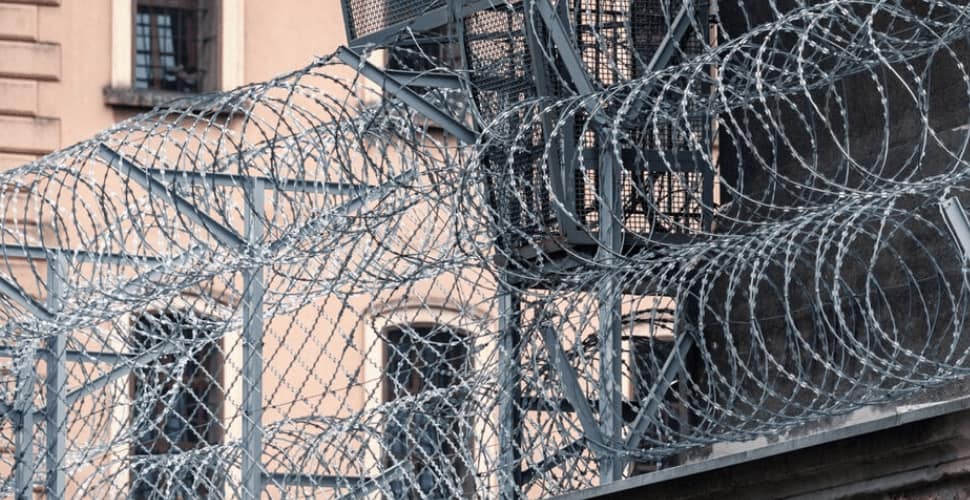 China has announced plans to end the practice of subjecting sex workers and their clients to forced labor in detention as punishment. The system of detaining sex workers in “custody and education” camps reportedly came to an end on December 29 and those currently in detention are expected to be released.

Whilst this system that allowed police to detain sex workers and their clients for up to two years is set to be abolished, sex work is still illegal in China and can carry a punishment of up to 15 days in detention and fines of up to 5,000 yuan ($715).

The “custody and education” system has come under heavy criticism due to reports of sex workers being coerced into confessions through violence, detained for months and forced to work producing household goods and toys.

Chinese state media has acknowledged that the system has become increasingly inappropriate since its introduction over 20 years ago.

A study by NGO Asia Catalyst in 2013 questioned whether this scheme was effective. The report included interviews with 30 female sex workers from two cities.

It claimed detainees were unable to learn new skills during detention that could help them after their release. The report added that the detainees typically undertake manual labour.

It said: “All of the sex workers we interviewed returned to the sex trade immediately after release.”

A 2013 report by Human Rights Watch interviewed 140 sex workers, clients, police and specialists and found that many sex workers were beaten by police in an attempt to coerce confessions.

One worker said “The police told me it was fine, all I needed to do was sign my name and they would release me after four or five days. Instead, I was locked up in [a] Custody and Education centre for six months.”

China announced the abolition of “re-education” camps in 2013 but it is only now that the benefits will be extended to sex workers and their clients affected by the “custody and education” system.

Director of Asia Catalyst, Shen Tingting, told the BBC “Chinese law and policies focus on prohibition and cracking down on sex work, rather than providing a framework to ensure the health and safety of sex work as a profession,” highlighting the need to go further in the protection of sex workers’ rights beyond the abolition of forced labor in detention.

China has recently come under scrutiny over allegations that existing “re-education camps” are being used to persecute and indoctrinate Uighur muslims in the country.