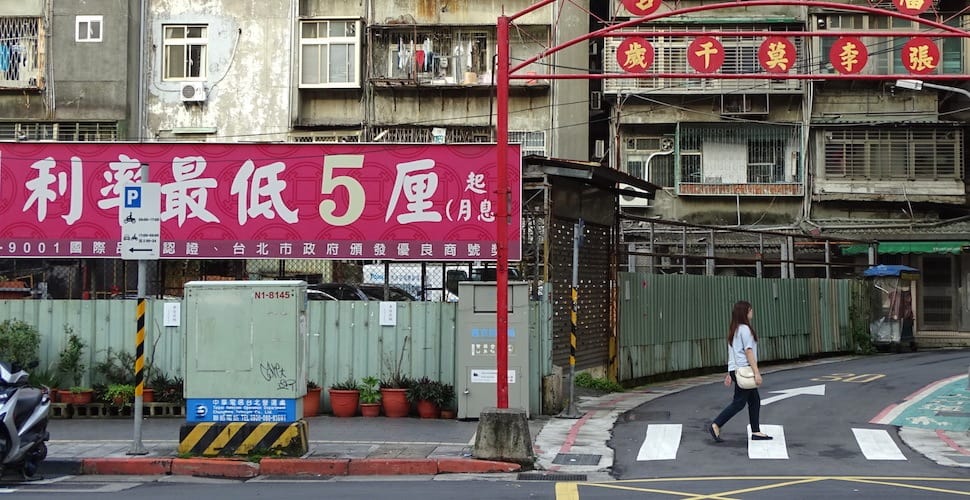 Migrant workers in Taiwan are increasingly subjected to discrimination, debt bondage, and exploitation at the hands of powerful brokerage agencies, Thomson Reuters Foundation reports. Although Taiwan has laws protecting migrants against such practices, they are insufficiently enforced and applied inconsistently by labor officials.

Hundreds of thousands of migrants live and work in Taiwan, the majority domestic workers from Southeast Asia. Most workers find employment through a third-party broker system, which puts their lives almost entirely under the control of frequently unscrupulous brokerage agencies. These agencies have come under sustained criticism for charging exorbitant fees and putting workers at risk of debt bondage.

Particularly vulnerable to exploitation are migrants workers who become pregnant while they are in Taiwan. Despite being officially protected under Taiwanese law, pregnant workers are often forced to choose between keeping their child and keeping their job, putting them in painful dilemmas. Some are pressured into abortions that may violate their religious principles; others are forced to return home.

“They bought me a ticket, but I didn’t want to go,” [Jasmine—not her real name] said. Her employer also demanded that she return a hongbao, a traditional Lunar New Year gift of cash in a red envelope.

Jasmine and her husband, who also worked in Taiwan, had borrowed money for the placement fees charged by a recruiter.

“I had to pay off credit,” she said. “We had loans here. We had loans in the Philippines.”

The pregnancy cost her dearly – Jasmine’s broker said she had to pay a NT$17,000 ($562) contract termination fee and buy her own ticket home.

“They don’t want you to stay here for this reason,” the broker told Jasmine, gesturing at her belly, and telling the 32-year-old this predicament was entirely her fault.

Brokers tend to align with employers in most disputes, leaving migrant workers with nowhere to turn. In many cases, migrant workers who become pregnant choose to flee, becoming undocumented. Others have been known to suffer brutal mistreatment by broker agencies after leaving their jobs, including being locked inside apartments and stripped of their passports.

Migrant women are rarely aware of their rights when they become pregnant, and thus few realize they are being treated unlawfully. Terminating a worker’s contract due to pregnancy is officially illegal in Taiwan. But even when migrants do turn to the government, they often find little in the way of support. Laws regarding migrant workers are applied inconsistently: in Jasmine’s case, she was told by a labor official that her case did not violate Taiwan’s gender equality laws and was provided with just two months of financial assistance before being left to fend for herself.

The government has made some progress, fining and revoking the licenses of abusive brokerage agencies and operating a hotline for victims of labor exploitation. But more often than not, the work of protecting victims falls on NGOs. More committed government action is needed to effectively protect the rights of migrant workers in Taiwan.