Freedom United signs petition urging U.S. to ban goods made with forced Uyghur labor - FreedomUnited.org
This website uses cookies to improve your experience. We'll assume you're ok with this, but you can opt-out if you wish.Accept Read More
Skip to content
Back to Global News 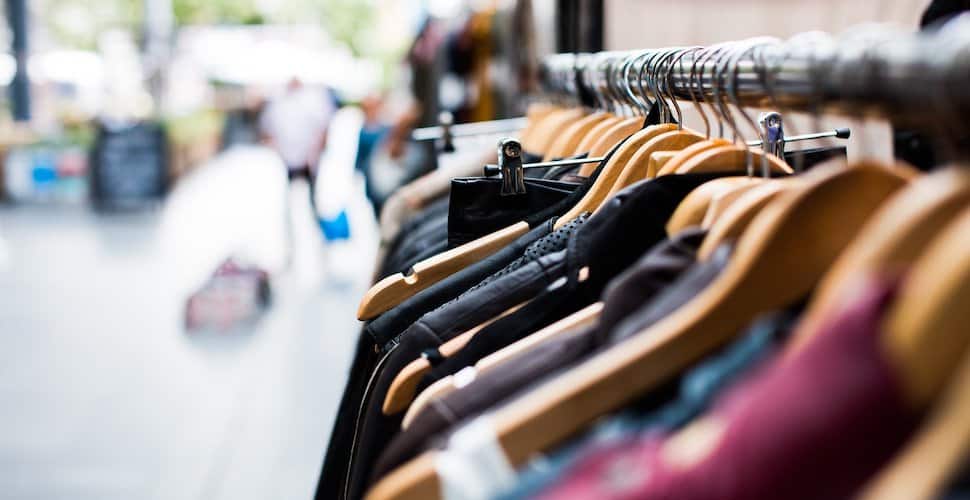 In a petition submitted last week to customs officials, Freedom United joined other civil society groups in urging the U.S. to ban the import of goods made with forced labor in China.

Sent by the Interfaith Center on Corporate Responsibility on behalf of Freedom United and eight other human rights groups, the petition urges Customs and Border Patrol (CBP) to issue a withhold release order (WRO)—a type of ban which block goods made with forced, convict, or indentured labor.

The petition goes beyond recent WROs issued against specific entities in China and targets all cotton goods made in the Uyghur Region, as well as any good made outside of the Uyghur Region using its cotton inputs or employing transferred Uyghur laborers.

A complement to the Coalition to End Forced Labor in the Uyghur Region’s call on brands to exit the region, the petition seeks to create the government pressure that many campaigners see as essential to tackling forced labor in the region.

Rahima Mahmut, a spokeswoman for the World Uighur [sic] Congress, one of the campaign groups spearheading the petitions, is hopeful that the economic impacts of a ban could cause Beijing to rethink its prison labour policy.

“This is a very small measure compared to the terrible abuse that is happening to the Uighur people in East Turkistan [now known as Xinjiang] … but hopefully it will hurt China economically and encourage them to stop,” she says.

“So many international brands rely on cotton from this region that it would be a massive problem for China were the US to enforce a ban,” says Dearbhla Minogue, legal officer for the Global Legal Action Network (Glan), co-sponsor of one of the petitions.

Over one million Uyghurs and other people from Turkic and Muslim-majority ethnic groups have been detained since 2017 in a system of repression in which forced labor plays a major role.

The apparel industry is particularly at risk of complicity, given China’s position as the world’s largest cotton producer and the fact that 84 percent of its cotton is grown in the Uyghur Region.

Last week’s petition is the latest action that Freedom United has taken as part of the Coalition, which launched last month.

Its content and intent is similar to one that Freedom United partner and Coalition member Global Legal Action Network (GLAN) submitted in the United Kingdom in April, which remains under consideration.

Freedom United has gathered over 36,000 signatures to date calling on the Chinese government to end its system of forced labor.

Read more about the Coalition here.

We need the brands because brands are not only economical but also relevant political actors. Banning a Country is half of the measure. Every dictatorship has it’s civical, economical, clerical/religious, military and politicians endorsers.

Without taking actions we only blame goverments leaving the rest of the responsabilities and complicities free of charge.

Need to know the label or labels to look for. Anyone know?

Hi Janet! It’s important to realize that the entire fashion industry is potentially complicit, but we’ll be giving more details of specific brand targets in the coming weeks. In the meantime, you can learn more about the coalition Freedom United is part of. We’re calling on all apparel brands to make a formal commitment to exit the Uyghur Region: enduyghurforcedlabor.org