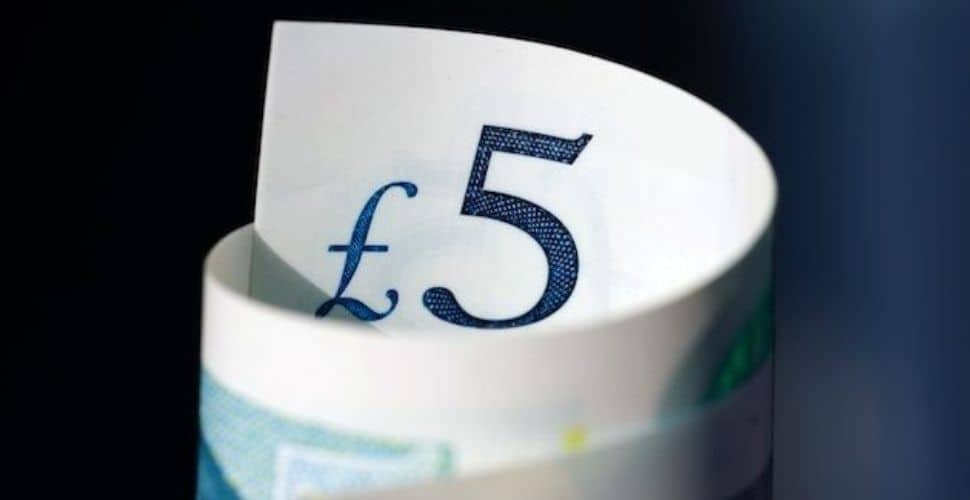 The UK Home Office has reversed its decision to unlawfully slash financial support for survivors of modern slavery during the pandemic under threat of legal action against the move.

In July, hundreds of human trafficking survivors temporarily placed in hotels and other accommodations abruptly stopped receiving their weekly government allowance of £35. The move prompted legal representatives to challenge the government, arguing that it put survivors at risk of being re-trafficked.

Dame Sara Thornton, the UK’s independent anti-slavery commissioner, subsequently wrote to the minister for safeguarding, Victoria Atkins, at the start of August demanding an explanation, stressing that the cuts “only further exacerbate the vulnerability of victims of modern slavery”.

Some survivors successfully challenged the cuts in court and had their support reinstated, but the Home Office still refused to give support to everyone.

The Independent reports that the Home Office has now made a U-turn, but that support has been cut down from £35:

The department was due in court next week to face lawyers arguing that the government should reinstate support to all potential modern slavery survivors in initial asylum accommodation, in line with the law.

However, on Thursday, days before the court hearing, the Home Office made changes to its modern slavery guidance to state that this group would continue to receive support, although the rate was reduced from £35 per week to £25.40 – which campaigners said was “nowhere near enough”.

The government said it would also backdate payments for all potential victims of modern slavery housed in initial asylum accommodation to the date in July when payments were stopped.

This now means that starting that from August 28th the Home Office will provide potential victims in initial asylum accommodation with £25.40 per week and that it will backdate payments at the rate of £35 per week.

In response to the policy reversal, Rachael Davis, of Duncan Lewis Solicitors, the legal firm that launched the action, said, “The government left hundreds of survivors of trafficking without any financial support for two months during a global pandemic. Survivors should not have to fight so hard to receive the little financial support to which they are legally entitled.”

Anna Sereni, researcher and co-ordinator for the Anti-Trafficking Monitoring Group, reiterated that the move was “welcome,” but pointed out that the reduced rate of £25.40 per week was “nowhere near enough”.