The Forgotten Male Victims of Forced Marriage - FreedomUnited.org
This website uses cookies to improve your experience. We'll assume you're ok with this, but you can opt-out if you wish.Accept Read More
Skip to content
Back to Global News 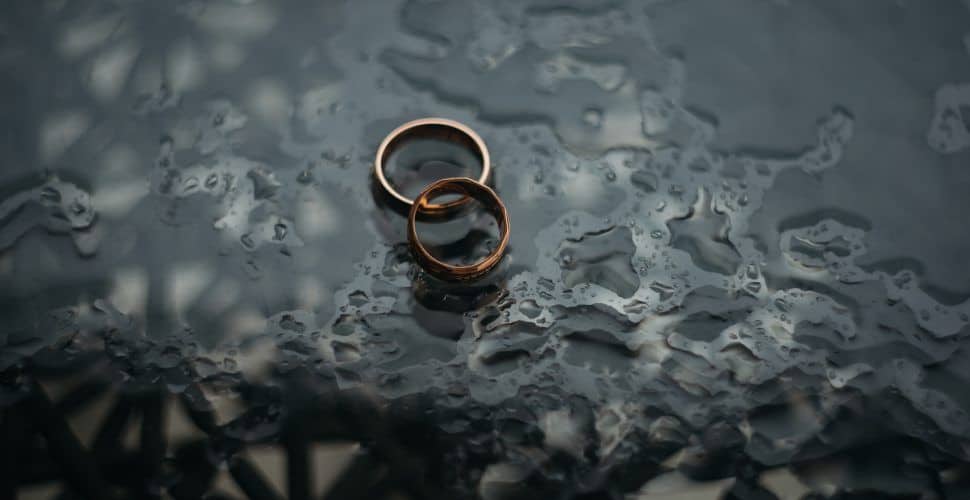 Forced marriage is usually talked about in relation to women or child brides being coerced into wedding someone. But did you know that 20% of cases of forced marriage in the UK actually involve male victims?

You can TAKE ACTION on forced marriage right now.

Despite comprising a sizeable share of cases, male victims of forced marriage have few, if any resources. As Maz Idirss, a Lecturer in Law at Manchester Metropolitan University, writes, “they have become the forgotten victims.”

Idirss categorizes forced marriage as a form of honor-based violence, which “occurs when the actions of a victim are perceived by their family to have damaged its reputation.” This can include things like having a relationship outside of marriage or refusing to proceed with a forced marriage.

Speak up against forced child marriage.

In a column for The Conversation, Idriss explains that male victims may feel deeper shame in coming forward:

Responding to and improving service provision for men poses certain challenges. Male victims have been neglected due to a combination of factors, including a lack of awareness. There is also resistance or dismissiveness by some organisations to address the service needs of men.

The social construction that “men cannot be victims”, as well as a framework that views the service needs of women as a higher priority, adds to this complexity.

Barriers for men to report their abuse also exist in the form of concepts of masculinity, honour and shame. All these issues can prevent male victims from coming forward.

It is true that cases of honour-based violence and forced marriage generally relate to violence inflicted by older male relatives. But perpetrators can also be women and wives. Where women are the perpetrators, men often avoid reporting it because of the fear of being ridiculed or shamed.

Step up for victims of forced marriage now.

On top of this, Idriss writes that police are not well-trained to spot and understand cases of forced marriage, especially when men were the victims.

In tandem with Idriss’ research, Manchester Metropolitan University will be hosting an “Honour-Based Violence (HBV) National Roadshow 2018” to discuss how to improve support for victims, both women and men.

That victims can be of any gender is really hard for many of us to assimilate into our consciousness. Hopefully those men will rebel against forced marriage. Better to be uncomfortable for a short period of time, than to be miserable for a Lifetime, yes?

Definitely, It is a non forgivable crime. I do understand how forced marrige on Male reacts.

I don’t think anybody should be forced into a marriage, it stinks of abuse. I knew a Pakistani gay man but his mother told him don’t worry we shall find you a nice girl. Is that right? Marriage should be between willing partners who are best friends (source Women’s Hour on BBC Radio 4) because it is more likely to last. Now divorce almost equals marriage because folk marry the person they fall in love with and then find they are no good at living together. 12-year engagements are necessary.

There is one country in the EU where the statistics for forced marriages among men are horrifying. Officially about 45 % of all marriages are forced marriages for men becouse of pregnancy ( sex before marriage) NON official statistics say 60-65%.and everyone is wondering why the divorce rates are getting sky-high, and have actually reached 50 % in large cities. The country we’re talking about is ofcourse the fanatically religious Poland. I was one of those men. Forced to marry after random sex!