U.S. Customs Halts Imports of Forced Labor Cotton from Turkmenistan - FreedomUnited.org
This website uses cookies to improve your experience. We'll assume you're ok with this, but you can opt-out if you wish.Accept Read More
Skip to content
Back to Global News 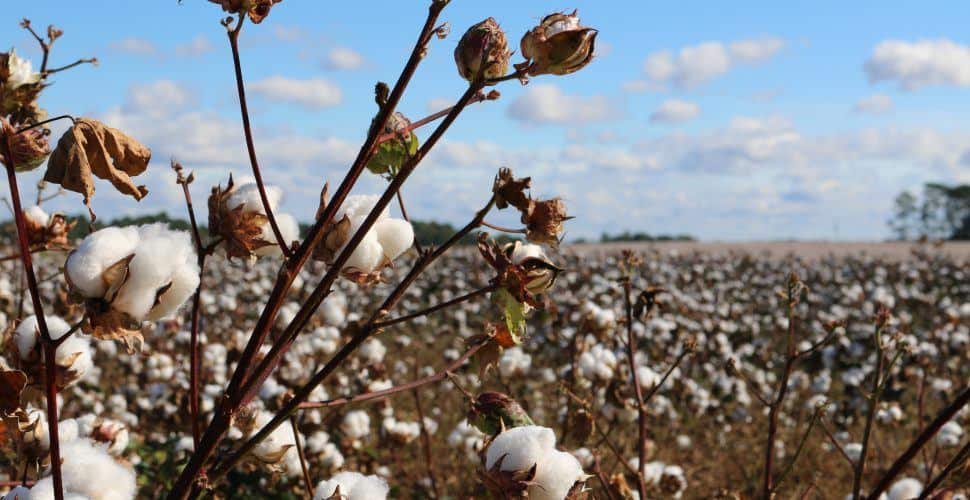 The United States Customs and Border Protection has announced that it will issue a Withhold Release Order (WRO), formally banning the importation of “all Turkmenistan cotton or products produced in whole or in part with Turkmenistan cotton.”

The move comes after Freedom United partners, the Cotton Campaign and the International Labor Rights Forum, and Alternative Turkmenistan News (ATN) petitioned U.S. Customs and Border Protection to enforce Section 307 of the Tariff Act on Turkmen cotton based on evidence that it is produced through state-sponsored labor.

A press release from the Cotton Campaign notes:

“CBP’s decision is an important step towards ending one the most egregious cases of state-orchestrated forced labor left in the world,” said Eric Gottwald, Legal & Policy Director of International Labor Rights Forum.

Now CBP must put the ban into practice by identifying and stopping specific shipments of goods made with Turkmen cotton,” he added.

“Annually, the Turkmen government forces tens of thousands of public sector employees, including teachers, nurses, and doctors, to pick cotton, pay a bribe or hire a replacement worker, all under threat of punishment, including loss of wages and termination of employment,” said Ruslan Myatiev, editor and founder of Alternative Turkmenistan News.

“In the 2017 cotton harvest, in addition to forced mobilization of adults, the government of Turkmenistan forced children 10-15 years old to pick cotton in violation of international and domestic laws,” he added.

Until now, civil society activists and journalists who attempt to document forced labor in Turkmenistan risk intimidation, arrest, and detention.

ATN reporter Gaspar Matalaev remains in prison, jailed on October 4, 2016 after publishing a report documenting the systematic use of forced labor, including children, during the country’s annual cotton harvest.

Patricia Jurewicz, Co-Founder of the Cotton Campaign and Director of Responsible Sourcing Network stressed that “CBP’s ban means retailers and brands need to move quickly to identify and eliminate Turkmen cotton from their supply chains.”

“We’ve seen corporate and regulatory pressure work in Uzbekistan, and now is the time for brands and retailers to ban Turkmen cotton like Inditex, IKEA, VF, and H&M and sign the Turkmen Cotton Pledge to help end state-orchestrated forced labor in Turkmenistan,” she added.