Daily Violence, Sex Abuse in Walmart's Asian Suppliers - FreedomUnited.org
This website uses cookies to improve your experience. We'll assume you're ok with this, but you can opt-out if you wish.Accept Read More
Skip to content
Back to Global News 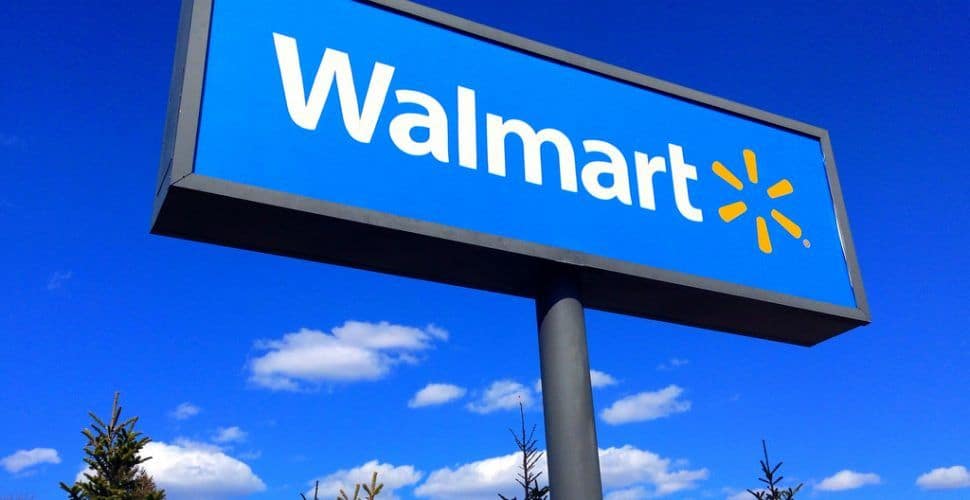 Women who work in factories across Asia that supply clothes to Walmart face daily violence, slapping, and sexual harassment according to human rights advocates.

Asia Floor Wage Alliance, a group which represents garment workers, spoke with approximately 250 workers in 60 Walmart supplier factories in Bangladesh, Cambodia, and Indonesia. The research revealed that these women were “systematically exposed to violence” and faced retaliation if they reported the abuse.

Help us urge Australia, a huge consumer of Asian-produced goods, to take action.

One woman in Bangladesh said her employer pushed her to resign after she threatened to report him for sexual harassment. “He flirted with me, he would touch me on the shoulder or touch me on the head… I thought if I showed no interest, he would stop. It didn’t work,” she said.

The alliance, which probed the abuses with four other groups, said in a 43-page report that the incidents represented the tip of the iceberg. Stigma and the risk of retaliation means that many women keep quiet, according to the rights groups.

“The difficulty is women don’t feel comfortable to report. How can they seek intervention from the unions when the union leaders are mostly men?” said Khun Tharo from the Phnom Penh-based charity Center for Alliance of Labor and Human Rights.

“There is no legal mechanism for them to file complaints.”

Campaigners said the level of pressure and harassment faced by the workers in the study was approaching forced labor.

“Any time you have retaliation against workers, and coercion and control … you are coming close to the line of forced labor,” said Jennifer Rosenbaum with Global Labor Justice, a trans-national network of worker and migrant organizations.

Walmart, which has over 11,000 stores around the world, says it is reviewing the report’s findings.

“The accounts by workers is concerning, and we take allegations like this seriously,” a Walmart spokeswoman said.

“We have a robust supply chain monitoring program. Walmart’s Standards for Suppliers lists our social and environmental expectations for our suppliers, specifically addressing the cultivation of a safe and healthy work environment,” she added.

Join our call to urge Australia to pass a strong Modern Slavery Act.