Florida Prosecutors Admit No Sex Trafficking in Kraft Case - FreedomUnited.org
This website uses cookies to improve your experience. We'll assume you're ok with this, but you can opt-out if you wish.Accept Read More
Skip to content
Back to Global News 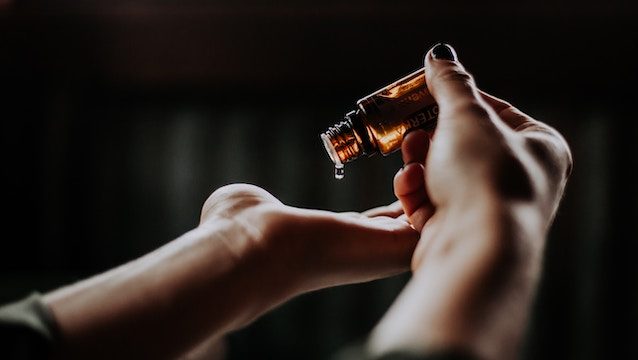 In a stunning walkback, prosecutors in the state of Florida are now admitting that the massive police sting on massage parlors across the state is not tied to sex trafficking.

“No one is being charged with human trafficking,” said Assistant State Attorney Greg Kridos at a hearing on Friday.

“There is no human trafficking that arises out of this investigation,” he added, acknowledging that there was not enough evidence to show that the Asian women working at the massage parlors were doing so against their will.

As New England Patriots owner Robert Kraft was charged with soliciting prostitution and secretly recorded by police at Orchids of Asia spa in Jupiter, Florida, this case is now turning into a question of whether or not Florida police acted unconstitutionally by convincing a judge to let them install hidden cameras in the massage parlors.

During the hearing, which was over Kraft’s request to suppress the release of surveillance footage featuring him at the spa, Kraft’s attorneys argued that police staked out the spa with hidden cameras, despite the fact that they knew all along that there was no evidence of trafficking there.

They claimed that Florida police deliberately misled a judge in order to obtain a warrant to place cameras in the massage parlors under investigation, and that the warrant was unconstitutional. (A judge did not rule on Kraft’s attorneys’ request on Friday, saying instead that he would review the footage in private and then issue his decision.)

This admission [that there was no link to trafficking] is a stark contrast to the narrative previously set forth by Florida police. In a February press conference announcing the arrests, state attorney Dave Aronberg referred to human trafficking as “evil in our midst.”

He stated that the women who were alleged to be selling sexual services at the Orchids of Asia spa, among other spas targeted by the anti-trafficking investigation, were there against their will, and were living under inhumane conditions, forced to work long hours and cook meals on hot plates in their rooms.

“I am not at all surprised that they haven’t found any evidence of trafficking in the Kraft case,” said Jessie Sage, a sex columnist for the Pittsburgh City Paper and an organizer with SWOP Pittsburgh. “In our current political climate, trafficking rhetoric is used as a shortcut to incite moral panic about the buying and selling of sex.”

Dr. Jill McCracken, professor at University of South Florida Saint Petersburg and co-founder and co-director of SWOP Tampa Bay, noted that “We tend to see Asian massage parlors in general through a very prejudiced lens,” as they are targeted through a sort of “racial profiling.”

Disgusting foul pigs!!! No one has the right to traffic innocent women to be lied to then forced to be sex slaves!!! These disgusting subhumans should all be castrated!

When a society diminishes people living there to desperation, due to economic predations, or the Oxycontin Drug War waged by government licensed Perdue-Pharma and gov’t. licensed doctors, dentists, and pharmacies, it Threatens all Citizens. Just because it becomes a numerical norm, not an aberration, does not make it right, no matter how formally government and media and society’s participants choose to treat it. It is evidence of a phenomenon of ‘Debilitation’, the opposite of Development.