Fired for Having Cancer, Baby Jane Allas Awarded HK$30K - FreedomUnited.org
This website uses cookies to improve your experience. We'll assume you're ok with this, but you can opt-out if you wish.Accept Read More
Skip to content
Back to Global News 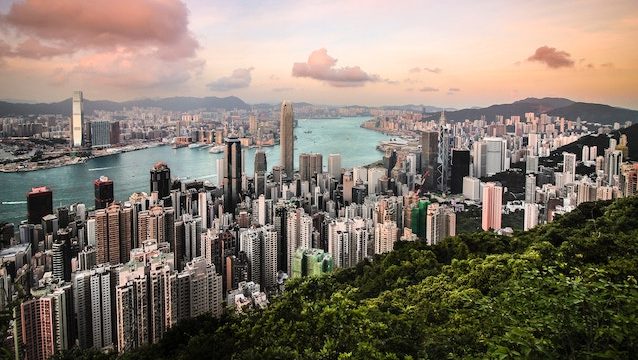 Baby Jane Allas, the Filipino domestic worker in Hong Kong who was shockingly fired by her employers after being diagnosed with stage 3 cervical cancer, has been awarded HK$30,000 ($3,824.55 USD) in compensation from her former employer at a Labor Tribunal hearing on Monday morning.

It’s significantly less than the HK$84,061.29 Allas had been hoping for. Supporters said she was treated poorly by the judge as she does not speak English fluently and was nervous in court. On top of this, Allas had to postpone her radiotherapy treatment in order to attend the hearing.

“Baby Jane is quite upset and how things went and how she was treated. It was very disappointing,” said Jessica Cutrera, an American who started an online fundraiser to help cover her cancer treatment.

“Just one more way in which the system fails women like her.”

Baby Jane Allas, 38, was abruptly dismissed in February while on sick leave for stage three cervical cancer. Her former employer cited her diagnosis as the reason for termination. The single mother of five began treatment for the aggressive adenocarcinoma last month, which involves radiotherapy five times a week and chemotherapy once a week. Her tumour has since shrunk, she previously told HKFP.

According to court documents seen by HKFP, Allas originally sought HK$84,061.29 from her former employer in her claim, which covered:

Her former employer, who was not present during the hearing, reached a settlement of HK$30,000 at the tribunal for sickness allowance, medical fees and wages in lieu of notice.

During the hearing, Allas was accompanied by supporters and her eight-year-old daughter, who clung to her waist. Her daughter was able to fly to Hong Kong from the Philippines to be with her mother after the Philippine consulate helped issue her a passport.

Allas will now move on to her case filed with the Equal Opportunities Commission for wrongful termination and loss of earnings to be heard in the district court.

Sad and angry to hear of her poor treatment by the judge and even worse the terrible treatment by her former employers. It is heartening to hear she has had help though as if alone she would have been unable to seek any justice at all

It’s still with us. Modern slavery. A chattel – and not an individual who’s person hood and whose access to those rights and protections person hood confers are therefore guaranteed. Its not a Philippine government that disenfranchises and literally leaves for dead a worker. It’s in the still ‘New World’ of Trump’s America where diverse forms of slavery are status quo. America – perhaps ESPECIALLY now in Trump’s America – ‘modern’ slavery is status quo.