Trafficking Convictions in Landmark UK Drug Ferrying Case
This website uses cookies to improve your experience. We'll assume you're ok with this, but you can opt-out if you wish.Accept Read More
Skip to content
Back to Global News 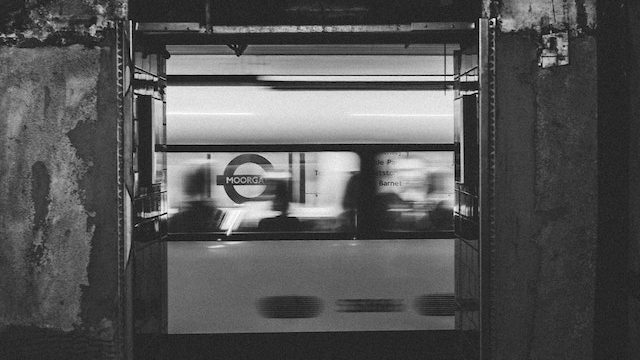 Three gang members have been convicted of human trafficking in a major ‘county lines’ case that saw them force six teenagers to ferry drugs from London to Portsmouth.

Glodi Wabelua, Dean Alford, and Michael Karemera were found guilty under the UK’s modern slavery legislation. They had already been convicted of drugs supply offenses, including conspiracy to supply crack cocaine and heroin, back in 2016.

“Use of modern slavery legislation is an important aspect of targeting those criminal networks who exploit vulnerable children and adults to maximise their profits from drug supply,” he said.

“Today’s convictions send a clear message that we will utilise all legislation nationally to suppress county line activity.”

The three men kept the victims in drug users’ homes in Portsmouth and controlled their travel, police said. The victims received instructions via mobile phone telling them where to sell or drop off drugs.

The eldest victim, identified as a vulnerable adult, told the crown court that when he tried to remove himself from the gang, he was stripped naked by associates of Karemera, had a gun placed in his mouth, and was threatened with his life if he did not comply.

Alford, Karemera and Wabelua frequently met the victims at night to resupply the drug lines and to facilitate individual drug deals on the streets of Portsmouth.

After selling the drugs, the victims would deposit their earnings, which could be as much as £2,000 a day.

“Exploiting vulnerable children in this way is unacceptable, and individuals who do this will be prioritised and find themselves additionally convicted of human trafficking offences, which are often subject to long prison sentences,” noted Tim Champion, safeguarding lead at the National County Lines Coordination Centre.

“The issue of county lines is very complex and brings together deep-rooted criminal behaviour, such as gang membership, drug supply, drug abuse and human trafficking.”

The three men will be sentenced for trafficking convictions on May 14.