Britain Rules 45 Days of Victim Support Isn't Enough - FreedomUnited.org
This website uses cookies to improve your experience. We'll assume you're ok with this, but you can opt-out if you wish.Accept Read More
Skip to content
Back to Global News 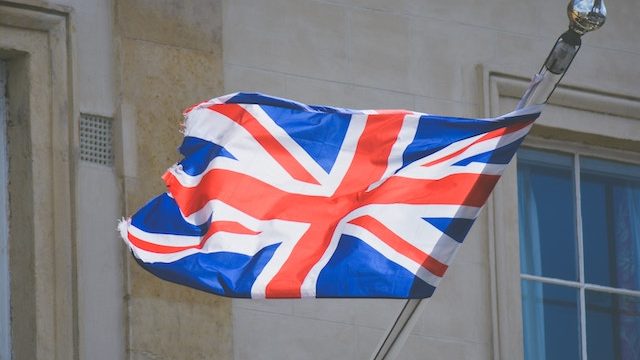 The High Court has ruled that the current policy of giving victims of modern slavery just 45 days of government support is far too short.

Lawyers and campaigners welcomed the verdict, which is an interim measure as part of a ongoing legal review into Britain’s UK Modern Slavery Act.

“In my judgment, there is a real risk of irreparable harm to a significant number of vulnerable victims of slavery and trafficking if their support were to end after 45 days,” said High Court judge Julian Knowles in his ruling.

This ruling now puts pressure on the Home Office to increase support for victims.

People who say they have been enslaved can enter the National Referral Mechanism (NRM) and access care – ranging from healthcare and housing to legal aid – while the British government decides whether or not to recognise them as victims.

But this support ends 45 days after someone is formally identified as a victim, a policy that two survivors – an Albanian victim of sex trafficking and a Vietnamese man forced to work in a cannabis factory – are challenging in court.

In the first hearing of the case last month, a judge said that the existing rules were potentially unlawful.

“We owe them an obligation to provide support on the basis of need, rather than … how long it has been since they were conclusively identified as victims,” said Harvey Slade, a caseworker at Duncan Lewis that is representing the two victims.

“It is vital that all victims of trafficking and slavery continue receiving support and assistance on the basis of need while the lawfulness of this policy is fully scrutinised.”

Activists and trafficking survivors have pointed out that the 45-day period of support is not nearly enough time for victims to recover from their trauma and secure stable housing and employment. Many victims have ended up homeless or re-trafficked after 45 days.

“The court ruling is essentially saying that the current system is unsafe,” noted Tamara Barnett, project leader at the Human Trafficking Foundation.

“The process needs to be more victim-focused, not so blunt and short-term, and stop putting people at risk.”