First DA Office to Fight Forced Labor in Agriculture - FreedomUnited.org
This website uses cookies to improve your experience. We'll assume you're ok with this, but you can opt-out if you wish.Accept Read More
Skip to content
Back to Global News 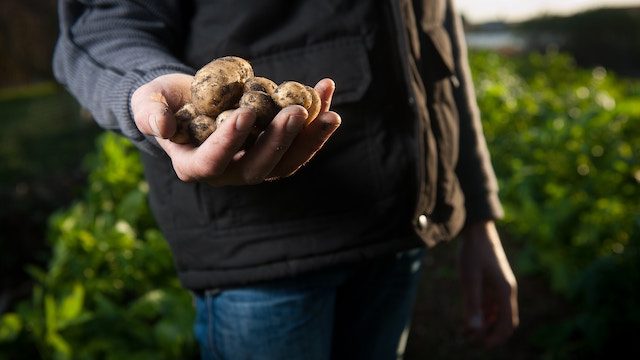 The Hidalgo County District Attorney’s Office in Texas is set to become to first DA office in the country to create a special unit dedicated to prosecuting cases of forced labor in the agricultural sector.

The unit is due to open later this year, thanks in part to a grant from the Buffett-McCain Institute Initiative to Combat Modern Slavery, which is funded by the Arizona State University Foundation.

“It’s not that Texas has any worse of a problem than any other state that has agriculture, but it is one place where there are plenty of groups that have already been focusing on this in one way or another, so it was a good place for us to start assigning grants on the NGO side and the government side,” said Gonzalo Martinez de Vedia, the initiative’s program manager.

The Initiative to Combat Modern Slavery launched a pilot program in 74 Texas counties in 2017. Focused on forced and coerced labor among farmworkers, the Hidalgo County DA’s office was selected for the grant because it is the only one that has successfully prosecuted a labor trafficking case using the state’s penal code.

The case, which involved a Central American woman who was held against her will at a home in Alamo, resulted in a 2017 guilty conviction against the man who forced her to work as a domestic servant.

When those in the legal and law enforcement communities discuss human trafficking, they most often are referring to sex trafficking — a crime that has made headlines across the state. And when prosecutors at both the state and federal levels do come across cases of labor trafficking, they are frequently tried as wage theft or harboring illegal aliens cases.

In this sense, the creation of the special unit has the potential to overhaul how cases are tried in Texas, with victims finally being seen as victims of human trafficking for forced labor.

“I think it would be news to a lot of prosecutors that there’s a distinct crime in the Texas Penal Code that involves labor trafficking,” noted Martinez de Vedia.

Although there is not a specific statistic on the number of farmworkers nationwide, the Initiative to Combat Modern Slavery found that there are around 6,400 workers locally based on 2012 research.