After Slashing Support, UK to Repay Victims - FreedomUnited.org
This website uses cookies to improve your experience. We'll assume you're ok with this, but you can opt-out if you wish.Accept Read More
Skip to content
Back to Global News 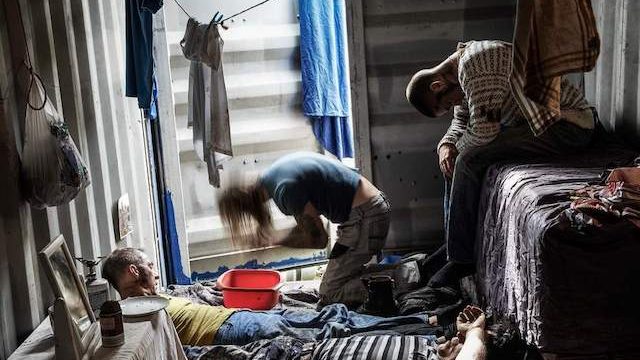 The Home Office has announced a new scheme to repay thousands of victims of modern slavery after the High Court ruled that cuts to financial support were unlawful.

Those who were identified as victims of modern slavery used to receive government support of £65 per week as part of their rehabilitation, but the Home Office abruptly cut that figure by 40%, reducing it to £37.75.

Yet in November, evidence presented to the High Court by two victims of human trafficking and charities convinced the court that the cuts were severely impacting victims’ ability to survive.

The Home Office was ordered to make back-payments which could exceed £1m after the judge ruled a “very substantial cut imposed unilaterally” by the department was taken on “a false basis and cannot stand”.

Now the department has put in place a process so those affected receive a full back payment “as soon as possible”.

The Home Office said a person is eligible for the scheme if they were receiving National Referral Mechanism (NRM) support as well as asylum seeker benefits at any point between 1 March and 8 November last year, and they received less than £65 financial support in total per week.

Campaigners welcomed the announcement, but said the government would not be “shelling out more money to administer a repayment system” if it had listened to “consistent” warnings the cuts would cause undue hardship and distress.

“It is time the Home Office learned to listen to civil society when we make clear and informed statements about how their decisions will affect people on the ground,” said Emily Kenway, senior advisor at Focus on Labour Exploitation (FLEX).

“If they had done so originally, they would not have suffered an embarrassing court judgement against them nor now be funding a repayment system.”

The Independent previously reported that victims of modern slavery were being drawn back into exploitation and re-trafficked as a result of the Home Office cuts, with many of them struggling to afford basic food and necessities.

This malicious unfeeling government with their hostile environment brought about by Theresa May should hang their heads in shame although I don’t believe they have any with the austerity they have forced on the people of the UK and the lies they have allowed the Brexiteers to foist upon us. They were well warned what would happen when the reduced the payments to these poor people but NO they knew best! As my gran would say “Hell mend them!!”