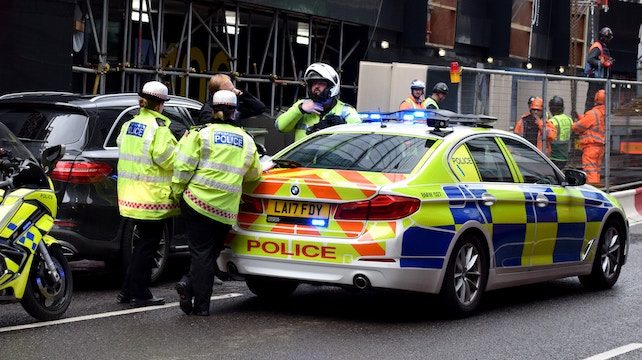 Police in the UK are citing “widespread frustration” with the National Referral Mechanism, the government scheme to identify and support victims of modern slavery, saying a victim-centered approach is necessary.

At a meeting of the Home Affairs Select Committee (HASC), West Yorkshire police and crime commissioner (PCC) Mark Burns-Williamson, told the committee that, “Supporting victims is absolutely key – having non-governmental organisations as part of the frontline and their support is imperative, and this is why there is widespread frustration with the NRM.”

Baljit Ubhey, Director of Prosecution Police and Inclusion at the Crown Prosecution Service (CPS), added that despite an increase in the number of cases being referred to CPS via the police, referred cases still only make up only 7% of modern slavery cases in the country.

Questioned on why just seven per cent of modern slavery cases were being passed to the CPS by forces nationally, Chief Constable Shaun Sawyer said “give me the resources and I’ll give you an increase” in the modern slavery referrals rate.

“I’m not going to say that policing is perfect in its investigations – it is not,” said Mr Sawyer. “It’s inconsistent- the gap between the best and the back of the pack is too big, but the back is way ahead of where we were two years ago.”

He added that “victims, consistency and capacity were the three main drivers” in combating modern slavery – “victim support is enduring support” and other agencies have to be involved.

“There needs to be sustained commissioned support, as with domestic violence victims, especially as victims can be re-trafficked,” said Mr Sawyer.

Rob Jones, the NCA lead on modern slavery and human trafficking, pointed out that investigations into modern slavery are complex because “many of these offences are linked to other criminality – and many of those who are involved and targeted for modern slavery might actually be charged with other offences.”

Anti-slavery campaigners have been especially vocal about the pattern of human trafficking victims being charged for crimes they were forced to commit by their traffickers.

Burns-Williamson noted that there is a need to stop such criminality, saying that “The needs of the victim must be central to any response. Ensuring that there are adequate services for victims is crucial in supporting them and reducing their vulnerability through empowerment. ”